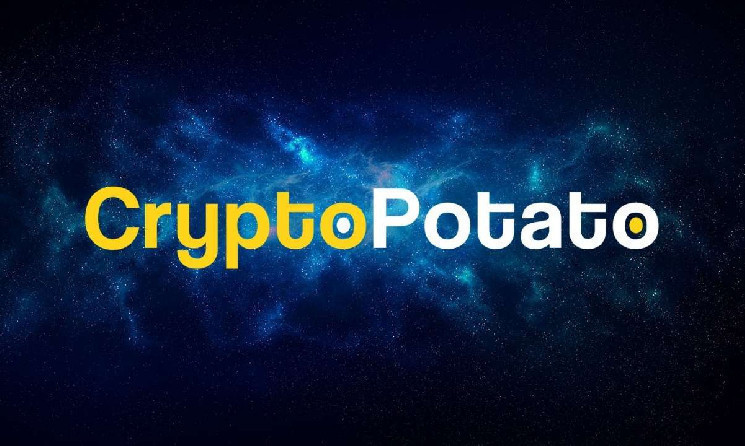 Bitcoin dropped by more than $5,000 in hours and dumped to its lowest price point in roughly six months. The altcoins are also deep in the red, with Ethereum sliding below $4,000 and the entire market cap losing about $200 billion in a day.

Bitcoin Dumps to a 6-Month Low

After the past several days of gradually decreasing in value and calming around $42,000, the primary cryptocurrency finally initiated an impressive leg up. It shot up by $1,500 in hours and touched a multi-day high at $43,500.

As the bulls were preparing for another increase, the bears came to play and changed the landscape vigorously. Bitcoin started to lose value massively and dumped to $40,000. However, the worst was yet to come.

In the following hours, BTC lost that coveted resistance line and kept plunging. This time, it plummeted to $38,250, which became the lowest price level since August 5th, 2021.

Somewhat expectedly, this enhanced volatility caused pain for over-leveraged traders, with the liquidations rising above $700 million in a day.

As of now, the asset has recovered some ground and stands around $39,000. However, its market capitalization has suffered quite a bit and is now beneath $750 billion.

Altcoins in a Sea of Red

The altcoins also jumped in value yesterday, but as with bitcoin, it turned out to be a false breakout. As of now, the entire alt landscape is in red.

NEAR Protocol and Algorand have lost even more value on a daily scale, dropping by 13% each.

Ultimately, the cryptocurrency market capitalization went down by $200 billion from yesterday’s peak at $2.050 trillion to below $1.850 trillion.