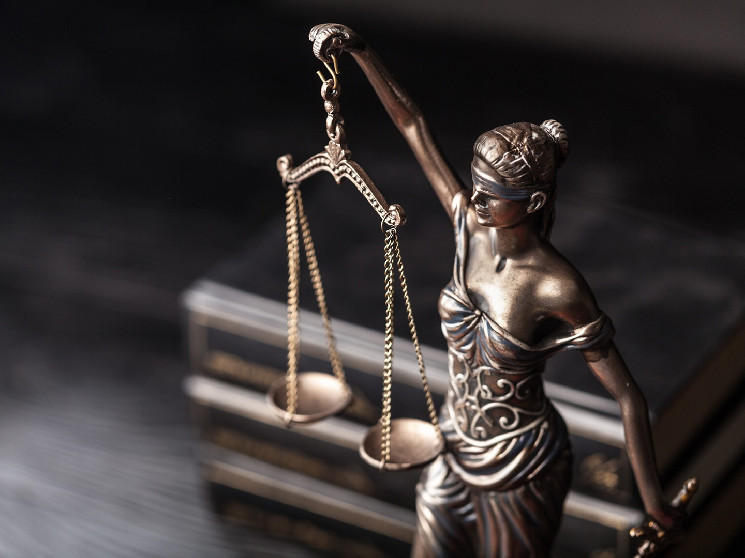 Many say that 2023 will be the “Year of the DAO” because of the explosion in the number of decentralized autonomous organizations and significant advancements in software that make it easier for anyone to start a DAO. So 2023 will likely be the year of the DAO, but will 2023 also be the year that DAOs start following the law?

“Breaking the law” might come off as extreme, but if you’re not registered as a legal entity, you’re essentially not recognized by governments.

Adam Miller is the CEO and co-founder of MIDAO. This op-ed is part of CoinDesk’s Crypto 2023 series.

While it’s not necessarily the most intuitive decision for every new business owner, much of the modern economy relies on organizations obtaining legal status. For a traditional company or organization, for-profit or nonprofit, large or small, one of the first things to do is create a legal entity for the organization, which usually takes the form of a corporation, a foundation or a limited liability company (LLC).

The problem is, if a group of people engages in a common enterprise without a legal entity, whether they call themselves a DAO, a company, a commune or anything else, the law treats them as a general partnership.

What’s so bad about being a general partnership?

There are three main problems.

The second problem is that a general partnership is not treated as a person in the eyes of the law – i.e., it has no corporate personhood. This means it cannot sign contracts to do things like open bank accounts, buy and own property, sue and be sued or hire employees. Of course, not every DAO will want to open a bank account (since it can easily use an on-chain treasury), but most DAOs will at least want to own the intellectual property of their own logo and trademarks.

Most DAOs (all of the unincorporated ones), whether they know it or not, have all three of these problems. They do not require their members to pay their share of taxes on the DAOs’ earnings. Therefore, it is just a matter of time before the tax man (U.S. Internal Revenue Service or otherwise) comes for them and finds that the DAO members owe taxes they have not been paying. And when more unincorporated DAOs and their members start getting sued, they will find that they are not following the law that they would need to follow to avoid the associated personal liability.

In early 2021, there were no good options available for DAOs to incorporate. Individual states or countries only offered legal entities that would require DAOs to make too many compromises. For example, they would require DAOs to keep a list of members’ full names and addresses, elect a board of directors or trustees who would have power over the organization and keep written records of decisions made at meetings.

2022, however, flipped this script. Today, DAOs have the option to engage with authorities and legal systems, and several jurisdictions now recognize the newest evolution of human organization. Wyoming and Tennessee in the United States and the Republic of the Marshall Islands have all created DAO LLCs, which are highly flexible and powerful legal entities that are custom-made for DAOs with all the benefits of traditional LLCs. Additionally, Colorado Limited Cooperative Associations (LCA) and Unincorporated Nonprofit Associations (UNA) have been used with success by some DAOs, while others have chosen to create foundations in Switzerland, the Cayman Islands or the British Virgin Islands.

Since the beginning of this year, hundreds of DAOs have incorporated in these jurisdictions, which has granted those DAOs access to banking, protected their members from personal liability and, in many cases, ensured the DAOs can pay their own taxes. In fact, for nonprofit organizations, incorporating usually means paying no income taxes at all.

Does following the law reduce decentralization?

A common concern DAO members have when considering incorporation is whether it makes their DAO less decentralized, thus going against a core value of Web3. The thinking goes that having a legal entity creates one point of failure that is less censorship resistant than an unincorporated DAO. Consider, however, that the purpose of the entity is to create a liability target for anyone who wants to sue the DAO. If the legal entity is ever sued and drained of funds or forced out of business, that does not mean that the members of the DAO will lose their tokens, governance smart contracts or ability to reorganize and resume operations as a sort-of second chance. Having an entity does not create a target where there was none before; it just moves the target away from DAO members as individuals.

Another benefit of a legal entity is that one can use the entity’s governance documents (bylaws, operating agreements, etc.) to legally require the organization to be decentralized in governance and operations. An unincorporated DAO has no recourse if a small group of individuals or a powerful third party accumulates too much power and effectively centralizes the organization.

If this past year has taught the crypto community anything, it is that no matter how regulated and trustworthy something appears, centralized entities can be co-opted, and human greed can be obfuscated. Hopefully, the wakeup calls of 2022 – from Celsius Network to FTX – show the need to decentralize assets and decision-making and will lead to a renaissance in DAOs. With accelerating investment in DAO tooling, DAOs will become leaner and more efficient and be as frictionless to participate in during a normal day as checking your Telegram messages. One way to get to this next level is to make the necessary handshake with the existing legal system in order to enable DAOs to mature and integrate with the rest of the global economy. Doing so does not require a compromise in decentralization and can serve as a means by which 2023 will become the year of the DAO.