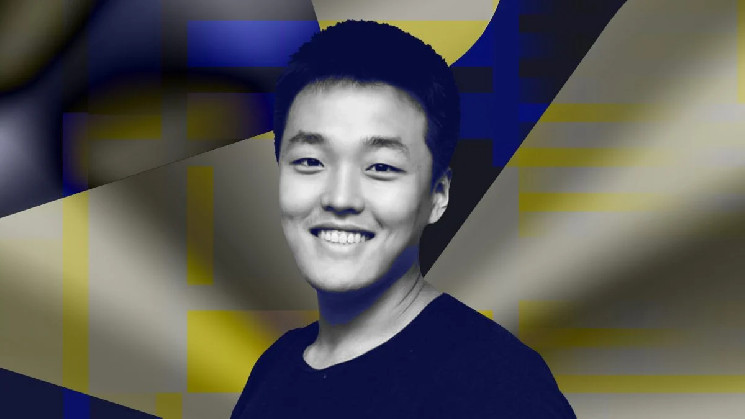 A user on the popular American social news aggregation platform Reddit reported that he has filed a police complaint with the Singaporean officials against Do Kwon, the founder of cryptocurrency LUNA and the stablecoin TerraUSD.

Do Kwon has already been in contact with Singaporean authorities after a serial LUNA investor “trespassed” at his home, reports The Chosun Ilbo. According to reports, the investor suffered losses of a whopping $1.56 million in the LUNA crash. The anonymous investor rang the doorbell to Do Kwon’s residency Thursday night, which was answered by Do Kwon’s wife. The unidentified man asked something like, “Is your husband home?” and then ran away.

A user on reddit claimed to have sent a police report have been made against Do Kwon, on behalf of UST and Luna investors. He said at least 1,000 Singapore citizens have invested in Luna and UST. https://t.co/eIQ9AGul4T https://t.co/YzPf8iWHI7

More Than 1,000 Singaporean Investors Lost Money in the LUNA Scam

As Terra LUNA plunged this Thursday, with the token collapsing 97% during the LUNA/UST de-pegging scam, Do Kwon is facing extreme criticism. Several investors have taken to social networking platforms to criticize Do Kwon, claiming to have lost everything in the crypto crash.

The Reddit user who filed the complaint against Do Kwon suffered huge losses in the LUNA cryptocurrency scam. He went to the police officials to seek justice on behalf of over 1,000 Singaporeans who lost money in the market crash. He reported that all investors lost money because Do Kwon sold the LUNA/UST stablecoins during the crisis. Meanwhile, former Terra employees claimed that Do Kwon was also the founder of another failed stablecoin known as Basis Cash.

A user named Kyuno responded, “Dealing with crypto is high risk. The police won’t get your money nor will they do anything to Do Kwon.”

Another Reddit user named Sukeguto said: “I’m a crypto enthusiast, but this is ridiculous. When times are good, crypto fanatics smugly spit on fiat and talk about how amazing decentralized and unregulated currency is. They’re now pleading for assistance. Lmao.”

“The money has vanished. KO’d currently has no assets to refund. Because of a fundamental weakness in how the Terra-LUNA ecosystem operates, it algorithmically printed itself into worthlessness. Every investor should have known this if they had read the audits done on it and noticed the issue,” responded a Reddit user Tatabusa.

Reports also indicated that several investors who put their entire life savings into the crypto project have resorted to committing suicide as the loss was too much for them.

Do Kwon Had Previously Apologized Regarding the Terra-LUNA Events

An attorney’s wet dream of an acknowledgment of liability. Let the lawsuits begin! pic.twitter.com/VjQZFYAafQ

In the wake of the Terra-LUNA crash, Do Kwon has expressed being heartbroken on Twitter about “the pain his creation brought everyone.“ He also stated that he did not sell any stablecoins during the consequent inflation of LUNA.

His admittance of regret might be the reason behind these lawsuits, said Timothy Peterson of Cane Island Alternative Investors.

However, LUNA witnessed gains of almost 600% after consistently declining in value over the week, which is highly opportunistic for short-term crypto traders. The majority of cryptocurrency investors went in disbelief seeing the sudden jump, given the ambiguity in the crypto landscape.