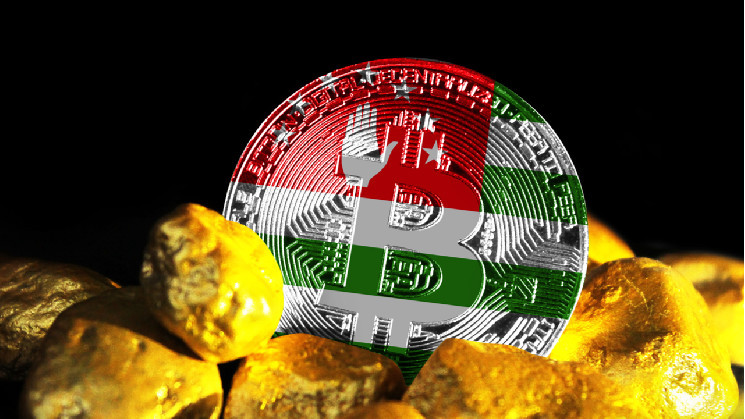 Authorities in Abkhazia have decided to maintain a ban on cryptocurrency mining in the territory. The partially recognized republic in the South Caucasus is restricting the energy-intensive extraction of digital currencies, citing problems with power supply.

The government of Abkhazia, a breakaway republic in Georgia, has prolonged current restrictions on the minting of cryptocurrencies until the end of 2022. On April 1, the cabinet in Sukhumi adopted the respective amendments to its decree from December 2020, which banned the use of electricity for mining and halted imports of relevant equipment.

The de-facto state has been struggling with power shortages and held talks with the Russian Federation, its main supporter, to ensure additional energy supplies. Frequent breakdowns of its electrical infrastructure have also been blamed on crypto miners. The persistent problems have postponed a plan to legalize and regulate the industry.

Abkhazia began to curb crypto mining activities back in 2018. Last April, the “temporary ban” was extended for another year. In October, the republic’s telecom and media watchdog said its restrictions on internet access for miners will also remain in place for the time being.

Authorities in the republic have been going after crypto miners and announced the seizure of 6,000 units of mining hardware in September. At the same time, Abkhaz officials acknowledged that an estimated 30,000 mining rigs remained in operation, thus admitting a failure to prevent the population from minting digital currencies, which has become an alternative income source for many.

In its efforts to deal with the deepening energy crisis, the government introduced fines and even criminalized the illegal use of electrical power for crypto mining. A number of underground mining operations were shut down in June.

Last summer, residents of Ochamchira region involved in cryptocurrency mining took to the streets to protest the actions of the local law enforcement, after police conducted several raids against illegal mining farms in two villages in the district.

How To Mine Cryptocurrency In 2022

How To Mine Cryptocurrency In 2022