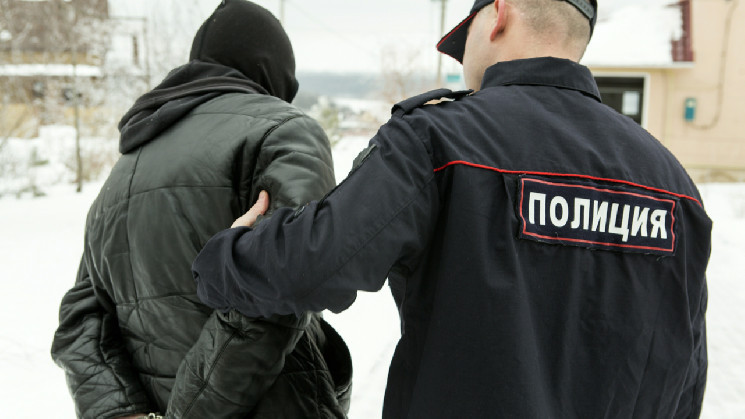 A district court in Moscow has arrested a man whom local media reports identify as Dmitry Pavlov, alleged administrator of the recently shut down darknet market Hydra. Russian authorities believe he has been involved in drug-related crime punishable by up to 20 years in prison.

Pavlov, who was arrested on Monday, April 11, has the same names as a 30-year-old Russian citizen and resident charged for similar offenses in relation to his alleged role as an administrator of the recently busted Hydra Market, one of the largest marketplaces on the darknet.

Earlier this month, German law enforcement seized Hydra’s server infrastructure in the country and took down the Russian-language platform’s website. The operation was carried with support from several U.S. agencies.

On April 5, the U.S. Department of Justice announced criminal charges against Dmitry Pavlov for conspiracy to distribute narcotics and conspiracy to commit money laundering. According to an indictment filed with the U.S. District Court for the Northern District of California, the Russian is also accused of administering and providing hosting services to Hydra.

The Russian business daily Kommersant quoted Pavlov telling the BBC on April 6 he had not been contacted by U.S. authorities and that he learned about the charges from the media. He also insisted his company had all the necessary licenses from Roskomnadzor, Russia’s communications watchdog, and was not administering any websites but only leasing servers as an intermediary.

The United States has been alleging the Russian Federation’s involvement with crypto-related criminal organizations, including darknet markets (DNMs) and ransomware actors. In September, the U.S. Department of the Treasury’s Office of Foreign Assets Control (OFAC) sanctioned the Russia-based crypto broker Suex, believed to have received more than $20 million from DNMs like Hydra.

The department also imposed sanctions on Hydra itself — which had been active since at least 2015 and had around 17 million customers before it was shut down — and on a cryptocurrency exchange called Garantex, suspected of processing over $2.6 million in transactions from the darknet market platform.