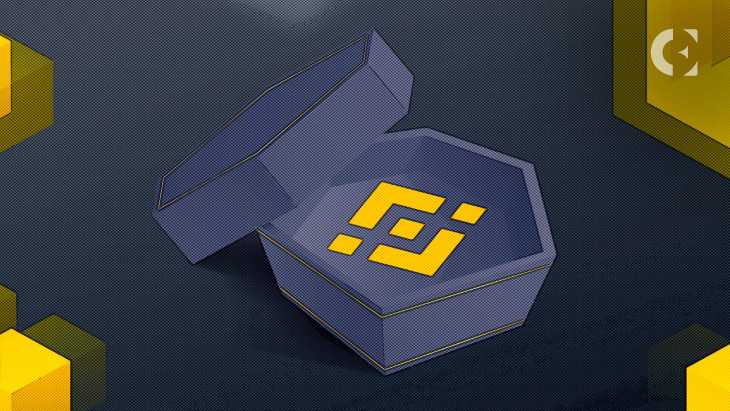 Today, a global media house, Reuters, released a special report claiming that one of the largest crypto exchanges, Binance’s financial books, is a “black box.”

Conducting an analysis, the media house claimed that Binance’s corporate filings show that the core of the business, Binance.com exchange which has processed trades worth over $22 trillion this year, remains mostly hidden from public view.

Reuters continues the analysis by explaining that Binance declines to say where Binance.com is based. The media house claimed that the crypto exchange doesn’t disclose basic financial information such as revenue, profit, and cash reserves.

Furthermore, Reuters claimed that the company has its own crypto coin but doesn’t reveal its role on its balance sheet. The media house then pinpoints the Binance Coin (BNB) has been used to lend customers money against the crypto assets and trade on margin with borrowed funds, questioning the risk level of Binance.

The media house then expounded they had reviewed the filings of Binance units in 14 jurisdictions, in which “scant information” has been submitted to authorities.

In October, Reuters published a special report titled “How Binance CEO and aides plotted to dodge regulators in U.S. and UK,” which focused on how Binance avoided oversight. Moreover, Reuters once again reported that US prosecutors were considering filing criminal charges against Binance. The crypto exchange claimed that Reuters got its facts wrong and shared its response to the media house on Twitter.

Reuters has it wrong again.

Now they’re attacking our incredible law enforcement team. A team that we’re incredibly proud of – they’ve made crypto more secure for all of us.

Here’s the full statement we sent the reporter and a blog about our remarkable law enforcement team.

The crypto space has observed that there is FUD rising revolving around Binance. While many crypto communities continue to support Binance, there are still some individuals who continue to blame Binance. For instance, Kevin O’Leary, a Shark Tank judge, blamed Binance for the fall of FTX. While on-chain data analyst, CryptoQuant, tweeted, “Our data merely shows that the amount of BTC Binance says it holds as liabilities at the moment the PoR report was conducted matches our reserve data.”