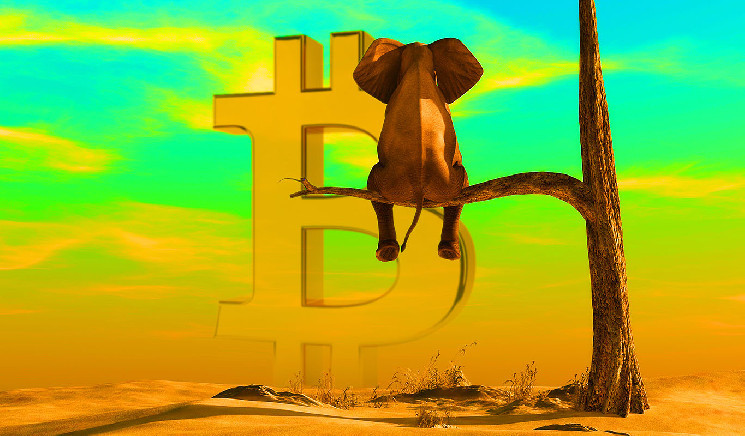 The legendary trader who accurately predicted Bitcoin’s crash in January of 2018 says BTC looks primed for another sell-off event.

Seasoned analyst Peter Brandt tells his 689,700 Twitter followers that Bitcoin is flashing a candlestick formation indicating a fresh move to the downside for the king cryptocurrency.

“Please all be aware that Bitcoin BTC is developing the infamous ‘three blind mice’ chart construction.” 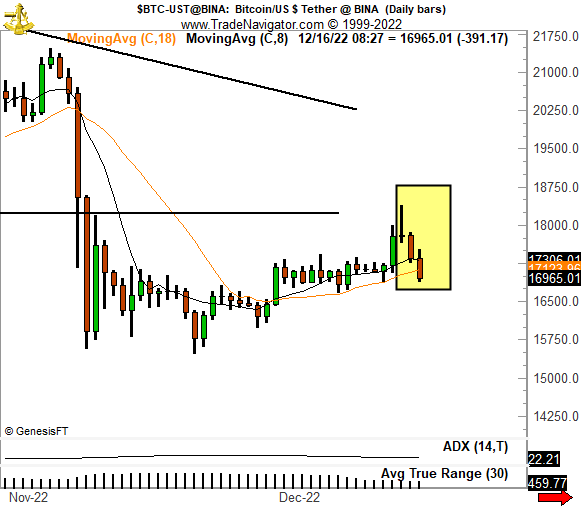 Although the three blind mice pattern is not a conventional technical formation, Brandt has previously mentioned a similar construction in April 2020 when Bitcoin formed six consecutive bullish weekly candles that saw BTC rally from around $5,000 to above the $60,000 level a year later. The pattern appears to be suggesting the continuation of the underlying trend.

“Come on you amateurs, you can do better than this. You are missing the forest from the trees. This is a 28-month coil with the price action most recently being the famous ‘six-blind-mice signal.’ Get with it.” 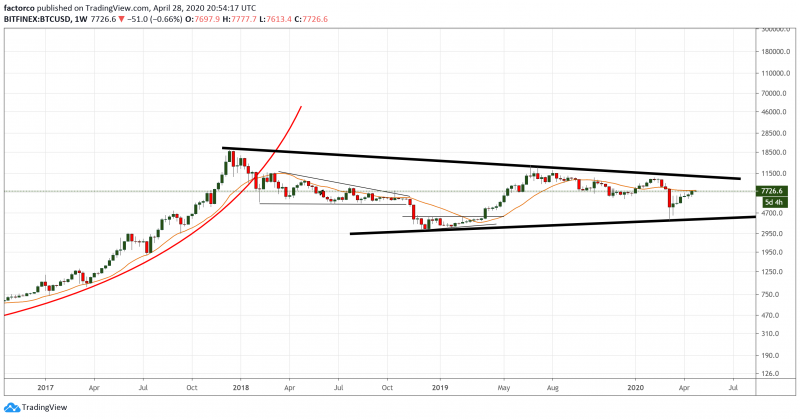 In a recent interview, Brandt emphasizes that the trend for Bitcoin is still down and that will likely continue unless BTC can rally above the $20,000 key psychological level.