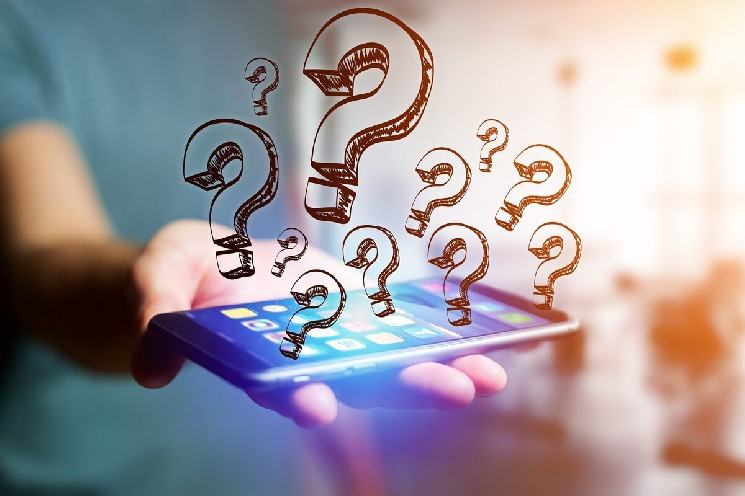 Solana (SOL)’s new crypto-native phone that will be developed by the little-known smartphone maker Osom is far from the first ‘blockchain phone’ to be announced since crypto and blockchain technology took a giant step into the mainstream around 2017. But what exactly happened to all those other phones, and did the producers deliver on their promises?

To find out, we dug up reports of blockchain phones dating back to 2018 and looked at the status of these projects today. Among the first companies to announce a purpose-made blockchain phone was Switzerland-based Sirin Labs with its Finney phone, named after the late cryptographer and Bitcoin (BTC) pioneer Hal Finney.

The company itself received its funding through the fourth largest initial coin offering (ICO) of 2017, having raised USD 157.8m from the sale of its SRN token.

And although the price of the token has collapsed from a peak of USD 3.5 in 2018 to basically zero today, the Finney phone was made and still remains for sale in the Sirin Shop.

Moreover, the Sirin Labs as recently as June 2021 launched an updated version of its phone known as Sirin V3, per a tweet from the company. The xPhone was a smartphone planned by Pundi X, a crypto payments firm based in Singapore.

Among the products that Pundi X has delivered is XPOS, a device the company on its LinkedIn page says is the “world’s first point-of-sale solution that enables merchants and consumers to conduct in-store transactions instantly on the blockchain.”

The company’s smartphone, however, appears to be a dead project, with little information to be found since the initial announcement in 2018.

According to the announcement at the time, the xPhone was supposed to work without a carrier by routing data through blockchain nodes. “Unlike traditional phones which require a centralized mobile carrier, XPhone runs independently without the need for that,” the blog post said.

Cryptonews.com reached out to Pundi X to learn about the status of the project but has not heard back.

In 2018, the smartphone maker HTC announced its venture into crypto with its Exodus phone, which reportedly could double as a crypto hardware wallet. The phone was also reported to come with a separate micro operating system running parallel with Android, made by SoftBank‘s Arm Holdings, to keep customers’ crypto safe.

In 2020, the company took the project one step further by enabling Monero (XMR) mining on the phone through a partnership with the ASIC chip design company Midas Labs.

The Exodus phone is among the ‘crypto phones’ that have made it, and the phone remains for sale to this day via a dedicated website. 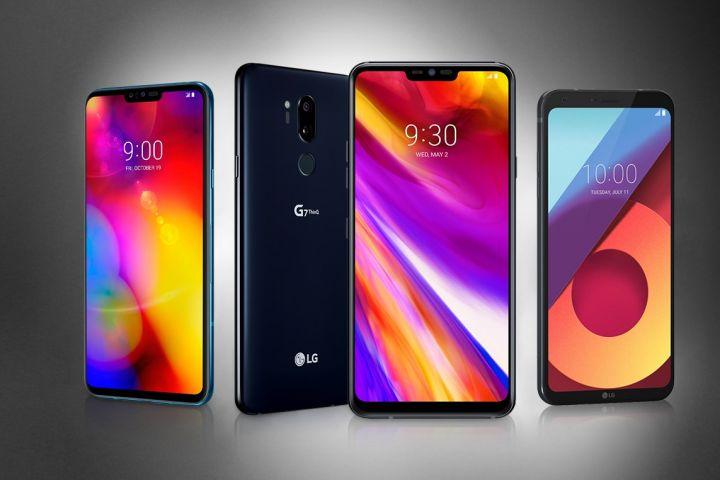 The major electronics company LG was also among the companies that in the wake of the 2017 bull market wanted to secure its share of the growing blockchain industry with a dedicated smartphone.

In 2019, the company confirmed earlier rumors that it was working on a blockchain-powered phone, saying that such a phone was indeed under consideration.

Fast-forward to 2021, however, the company, which long had struggled with its smartphone sales, said it would leave the smartphone market entirely due to its diminishing market share and the loss of around USD 4.1 billion.

LG has not published any information about the fate of the planned blockchain phone, and the company did not respond to a request for comment from Cryptonews.com.

Still, the electronics giant has continued to show an interest in crypto, saying in a statement in March this year that it has added “the development and selling of blockchain-based software” as one of its business objectives.

Further, reports earlier this year even speculated that the company could be looking to start a crypto exchange. 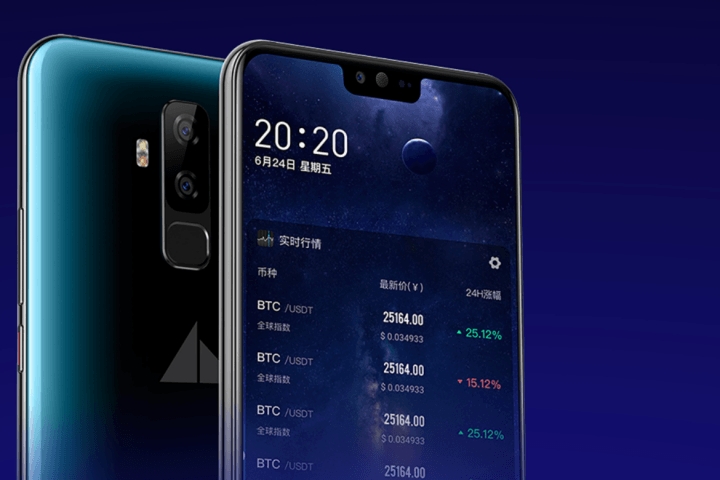 Another company that announced a blockchain phone in 2019 was the crypto exchange Huobi in partnership with Whole Network.

According to reports from 2019, the development of the phone, dubbed Acute Angle, would be funded through the sale of Whole Network’s NODE tokens on Huobi. Moreover, the exchange also promised that customers would be able to pay for the phone using the huobi token (HT).

However, there has been no information published by Huobi or its partner Whole Network on the status of the phone since 2019. Today, Whole Network’s website is no longer accessible, the company’s Twitter account has not shared anything since 2019, while the latest post on its Weibo account is from 2020.

Meanwhile, the price of Whole Network’s NODE token has fallen to basically 0, but the token remains tradable on Huobi Global.

Cryptonews.com reached out to Whole Network but has not heard back. Last on our list is a phone from South Korean electronics giant Samsung, said to be powered by Kakao subsidiary Ground X’s Klaytn blockchain platform. The phone was essentially a special limited edition of Samsung’s Galaxy Note 10 phone-tablet (phablet).

According to initial reports about the KlaytnPhone from 2019, the only real difference between KlaytnPhone and a regular Galaxy Note 10 is that the former comes with a crypto wallet and certain blockchain apps installed. In addition, 2,000 KLAY tokens are given to all phone customers.

Per the phone’s dedicated website, KlaytnPhone is “the first and only smartphone that offers easy and seamless experience for users interacting with iGaming platforms and blockchain-powered services.” The website added that the phone allows users to “experience an all-in-one blockchain ecosystem from token to wallet to blockchain application.”

According to the same website, the KlaytnPhone is only available for customers in South Korea.

Cryptonews.com reached out to the makers of the KlaytnPhone to learn about the status of the project but has yet to hear back.