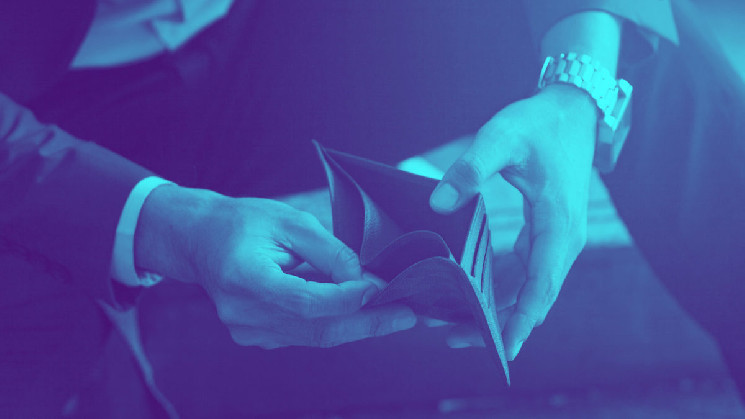 A digital asset market maker and algorithmic trading platform, Auros maintained operations via “a series of loans and financing arrangements with various lenders.” However, Auros found its capacity to manage those agreements affected due to its exposure to the collapse of FTX, the filing said. Auros is based in the British Virgin Islands.

“A significant proportion of the Company’s assets” — worth roughly $20 million — were held on the FTX on Nov. 11, when FTX filed for Chapter 11 bankruptcy protection in the U.S., according to Auros. With those assets frozen, Auros was effectively rendered insolvent.

Auros now seeks an order to be liquidated by the court, and it has proposed Interpath Advisory as its liquidator.

Disclaimer: Beginning in 2021, Michael McCaffrey, the former CEO and majority owner of The Block, took a series of loans from founder and former FTX and Alameda CEO Sam Bankman-Fried. McCaffrey resigned from the company in December 2022 after failing to disclose those transactions.