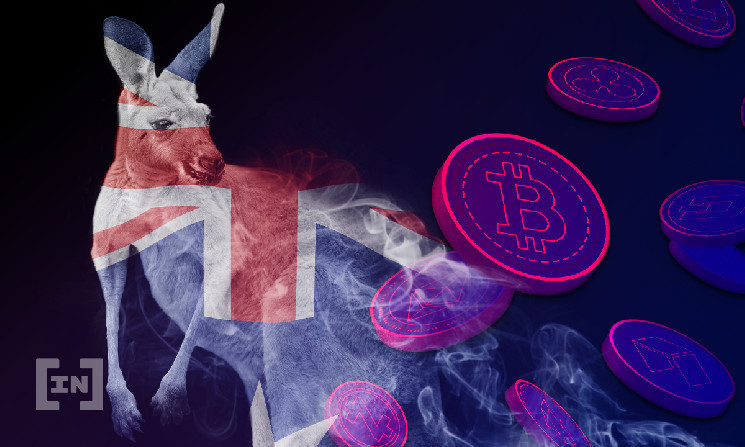 In a multi-agency operation that involved the U.S. Department of Homeland Security, police seized three crypto teller machines, five kilograms of drugs, and millions of dollars of money in Sydney’s South-East.

Officers arrested three men aged 34, 39, and 45 in Sydney Friday afternoon by officers as part of an ongoing investigation into drug importation and money laundering in NSW. The police were assisted by the U.S. Department of Homeland Security and the Australian Criminal Intelligence Commission (ACIC).

A video of the youngest man’s arrest has been released by the NSW Police, showing two unmarked police vehicles pulling up to a black car on Canal Road in St Peters. The officers searched the car and took out a package from the glove box. The envelopes allegedly contained cocaine and heroin. The young man was also searched and found to be carrying $120,000 in cash in an Australian Post package.

The older man, 39, was found to have wads of $50 notes located in a backpack in the car and more drugs contained in envelopes.

The investigation was also linked to a third suspect, 45, who was also detained by police following the raid of three properties. Police recovered $4.7 Million in cash, five kilograms of illicit drugs, cryptocurrency ATMs allowing withdrawal with a debit or credit card, and other high-value items from the properties.

How bad is cryptocurrency crime in Australia?

There is a growing concern over the use of digital currencies in Australia. Australian authorities have recently introduced a bill to regulate digital currencies, primarily to discourage the illicit use of these currencies for money laundering and terrorism financing. Commonwealth Bank of Australia has felt the regulatory heat recently as it looked to offer a new crypto service, BeInCrypto reported.

The arrests of the three men were made as part of an inter-agency operation called Strike Force Mactier. Detective Superintendent Robert Critchlow, NSW Police organized crime squad commander, said that Strike Force Mactier had the potential to disrupt serious organized criminal activity in NSW. “We will continue to work together as a unified team,” said the superintendent. “Our partnership with the ACIC has never been stronger; our capabilities together are second-to-none and allow us to respond to the evolving criminal landscape across the state quickly and efficiently.”

Ultimately, Australia could attract new investment and jobs through cryptocurrency-related activities. That’s why the government is pursuing reforms to ensure the integrity of its currency markets.