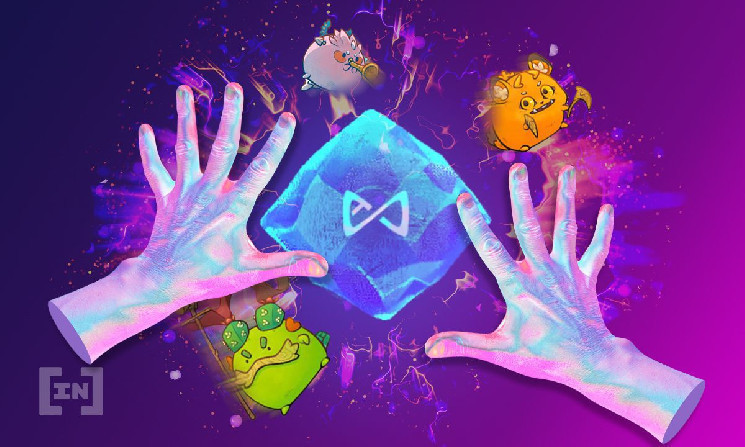 A breach of the Ronin network where the play-to-earn game is based led to a hacker stealing $620 million worth of crypto by exploiting the bridge. This was a loss on many levels and for many stakeholders connected to the project.

For one, it showed how vulnerable Axie Infinity is, especially given that the hack wasn’t discovered for almost a week. While this has affected the reputation of its developer, Sky Mavis, the biggest losers so far appear to be hundreds of thousands of players on the platform.

As a play-to-earn game, users of Axie Infinity earn SLP and AXS, which they can convert to fiat or other digital assets. This warning opportunity was what attracted many players to the platform. However, the users, most of whom are from low-income countries, face a new challenge with the hack.

Due to the hack, the ability to move earnings out of the game and convert them into other digital currencies has now been suspended.

That ability functioned through the Ronin bridge, the software that was exploited to steal the funds. While Sky Mavis has vowed to recover the stolen funds, it has suspended the bridge to see if there are any more vulnerabilities.

Although the gaming platform now allows withdrawal via Binance Exchange, several users still have their money trapped, and many lost their funds.

Sky Mavis has stated that it will refund those who lost their assets in the attack, but there are no clear-cut plans on how it intends to do that. The delay in refilling the bridge continues to cost users, many of whom rely on the platform to make ends meet.

According to an associate professor in computing and social responsibility at De Montfort University, Catherine Fleck, “Even a few days’ delay in refilling the bridge, that’s going to affect someone feeding their family or paying bills.”

Beyond that, some Axie players also relied on “scholarship programs” to play the game. This meant that they had backers who loaned them the assets they needed to play in exchange for giving part of the earnings to these backers.

Unfortunately, with the bridge offline and users unable to withdraw, these scholars can’t pay their debt.

Despite the bridge being offline, Axie developers and investors still benefit from players’ activity, even if those players can’t cash out their earnings.

Saving Private Keys From The Courts

Cross-chains in the crosshairs: Hacks call for better defense mechanisms

Tornado Cash Ban May Not Stop Bad Actors but Could Put a Dent in Their Efforts, Former DEA Agent Says

Saving Private Keys From The Courts

Cross-chains in the crosshairs: Hacks call for better defense mechanisms

Tornado Cash Ban May Not Stop Bad Actors but Could Put a Dent in Their Efforts, Former DEA Agent Says