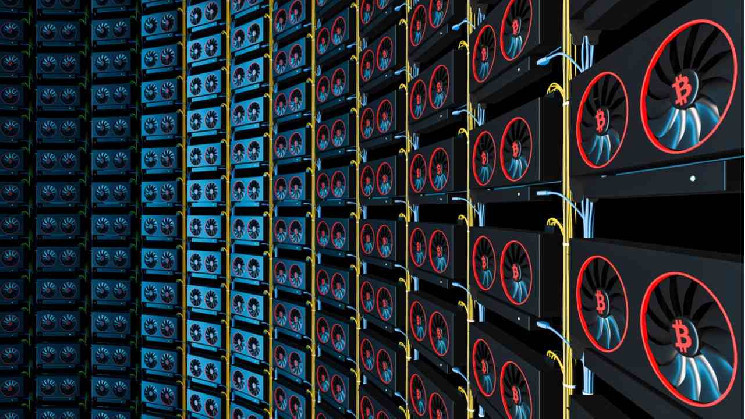 Major crypto miners in North America are looking to expand into regions with more power resources and less regulatory pressure. At the Bitcoin Conference 2022 in Miami on Thursday, crypto miners such as Core Scientific, Riot Blockchain, Marathon Digital, and Argo Blockchain shared their interest in expansion to Scandinavia, the Middle East, and other lightly-regulated regions.

Crypto Miners See Opportunity in Europe and the Middle East

Mike Levitt, chief executive of Austin, Texas-based mining company Core Scientific, said the company is looking to expand its bitcoin mining operations globally after successfully growing in the U.S. Moreover, he believes the Middle East and Scandinavia are the most suitable regions for expansion. Countries in these regions have better power sources and funds.

“We are geographically diversified in the U.S. … but we are also looking outside the U.S.”

U.S. states including Texas, Louisiana, and Nebraska are the most crypto mining-friendly places in the U.S. However, Texas is now favored by crypto miners for its low electricity prices and liberal regulations on crypto mining.

Meanwhile, many states that were crypto mining-friendly have now imposed strict regulations on crypto miners, raising concerns over large electricity demand and environmental issues. Thus, rising regulatory challenges and competition in the U.S. are forcing crypto miners to look elsewhere.

Fred Thiel, chief executive of Marathon Digital, thinks the Middle East could be the most popular region to expand as it provides more energy sources. Moreover, with the rising crypto adoption and liberal regulation in the region, many crypto companies are expanding in the Middle East countries.

“In the UAE in the summertime, they generate four gigawatts of power to run their air conditioners, the other nine months of the year they only use one gigawatt and three gigawatts sitting idle.”

Crypto Mining Status in Europe and the Middle East

European Union has recently rejected a ban on proof-of-work cryptocurrencies and set new rules to make crypto mining more sustainable in the region. Scandinavian countries are seeking to use renewable energy to mine cryptocurrencies, including Bitcoin.

Middle East countries such as the UAE, Saudi Arabia, Bahrain, and Turkey are witnessing rising crypto adoption. The UAE recently saw crypto-positive legislation being passed in economic hub Dubai. With more power and energy sources available in the region, crypto miners will be looking to capitalize on the opportunity.

Exchanges such as Binance and FTX are also looking at an expansion into the Middle East.

Riot Blockchain’s Texas Expansion Could Use Power To Light 200,000 Homes

Debunking the Environmental FUD of Bitcoin

Riot Blockchain’s Texas Expansion Could Use Power To Light 200,000 Homes

Debunking the Environmental FUD of Bitcoin