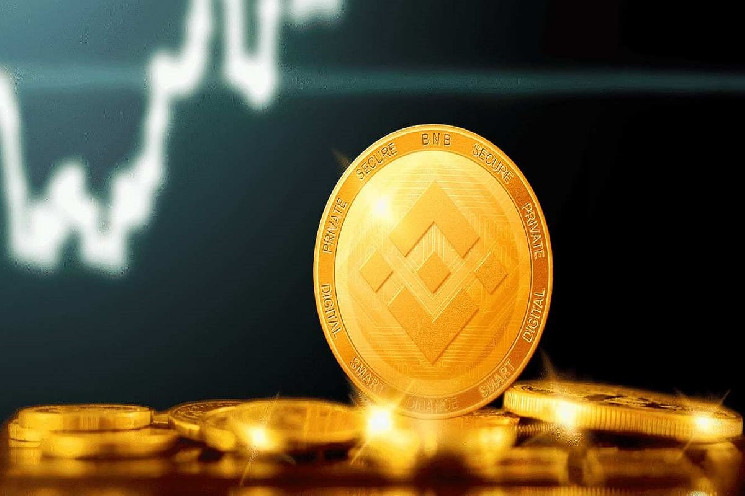 Binance FUD: Since USDC does not exist on the Binance platform and other stable currency trading pairs, Binance announced on September 5, 2022, that the user’s USDC, USDP, and TUSD stablecoin balance and new recharges will automatically convert to BUSD at a ratio of 1:1. Users can also withdraw assets denominated in BUSD at any time at a ratio of 1:1 to USDC, USDP, and TUSD. Therefore, the platform must first convert BUSD to USDC when there is a large-scale USDC withdrawal.

If people will be able to withdraw money at Binance?

Users at Binance can withdraw coins anytime, Binance stated on their website. And all user assets are supported 1:1. Binance will facilitate and cater to users’ cryptocurrency withdrawal requirements seven days a week. Therefore, users can always withdraw money if they are concerned about the current scenario. The platform’s net withdrawals on December 12 and December 14 total of 6 billion US dollars, as mentioned on the website.

Binance also claimed that its business strategy is extremely straightforward. The platform mostly makes money from transaction fees. They cited data to prove that there is no shake in their financial condition. They have sufficient capital reserves to support daily operations and endure any challenging cycles. The historical return on investment has been as high as 2100% since Binance Labs was founded in 2018, and the total assets under management have surpassed 7.5 billion US dollars.

On Reuters report of the U.S Department launching a legal investigation

In reality, similar stories about us appear frequently throughout the year, said the website. They defended themselves by claiming that people are reading click-baiting headlines.

‘This is not the first time the media has described us in this way. Other readers are simply willing to believe the attention-grabbing headlines, even though there is an opportunity for ambiguity in some descriptions in the story, such as “internal disagreements” and “potential out-of-court settlement.” While we are presently unable to comment on any contentious legal debates, we do hope to clarify and stress the following facts that the public has long neglected in response to unfounded media claims.”

They denied going in-depth and to comment further if they are into some sort of legal trouble.