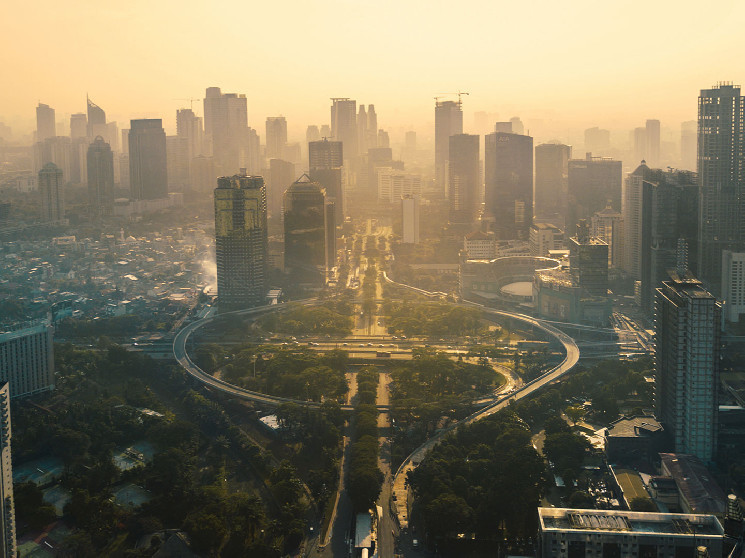 Binance has finalized its acquisition of Tokocrypto, according to a press release sent to CoinDesk Indonesia.

“Tokocrypto came from our brainchild more than four years ago. I am very proud to see every growth, slogan, and contribution the company has made to advance Indonesia’s digital economy,” Pang Xue Kai, CEO & Co-founder of Tokocrypto, said in a release.

“This decision was made after careful consideration. We decided that the best step for Tokocrypto going forward is to utilize Binance’s capabilities to build a further physical trading platform for crypto assets.”

Binance has always been a majority shareholder of the company, Binance CEO Changpeng «CZ» Zhao confirmed in a tweet, but this move “[injects] more cash and increased our shareholding.”

Kai will be stepping down from his position as part of the acquisition but will remain on the board.

Tokocrypto is the first crypto asset trader in Indonesia that is regulated by Bappebti, the country’s commodity regulator. The company confirmed that the Tokocrypto branding will remain the same.

Yudhono Rawis, Tokocrypto’s interim CEO, said that given the “uncertain macroeconomic conditions” the company will need to engage in downsizing. The exchange’s VP of Corporate Communications, Rieka Handayani, said that an “employee adjustment of around 58%” is expected.

Tech In Asia reported in September that the exchange had laid off 45 employees, and spun off its community space and NFT marketplace because of the bear market.

TKO, Tokocrypto’s exchange token, is up 40% on-day, according to CoinGecko, as the news broke first in Indonesia. It’s up nearly 66% on-month when rumors first emerged about an acquisition.