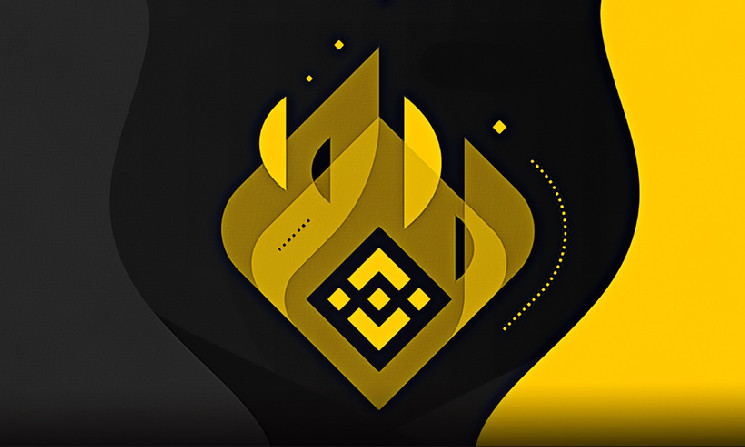 Binance, one of the world’s most popular cryptocurrency exchanges has announced the signing of a Memorandum of Understanding (MoU) with Netmarble F&C. Netmarble F&C is a Netmarble Corporation subsidiary. They will be developing a global Play to Earn (P2E) ecosystem and NFT service.  According to the release, Netmarble will develop a private chain on the BSC GameFi sidechain. Netmarble will create GameFi initiatives that will help the BSC GameFi ecosystem and the worldwide P2E ecosystem. Aside from the technological collaboration, Netmarble game NFT will be sold on Binance’s NFT marketplace, as well as Netmarble will be integrated into Binance’s crypto ecosystem to support the development of crypto in future games.  Netmarble F&C is a wholly-owned subsidiary of Netmarble Corporation, which was founded in 2014. ‘The Seven Deadly Sins: Grand Cross’ and ‘Blade & Soul Revolution’ are two of the company’s most successful games. Netmarble F&C has acquired P2E infrastructure and technology to integrate their existing companies into the blockchain with the recent acquisition of ITAM CUBE, a GameFi project on BSC.  The NFT presale for ‘Golden Bros,’ a casual shooting game produced by Netmarble, will be the first step in this newfound partnership. Binance and Netmarble are discussing the possibility of launching an Initial Game Offering (IGO) on the Binance NFT platform.

Poloniex Backs Ethereum Proof of Work Fork Ahead of Merger

Poloniex Backs Ethereum Proof of Work Fork Ahead of Merger