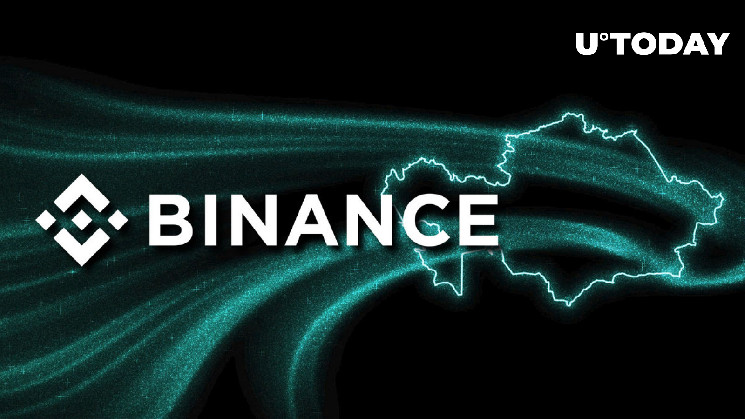 Leading cryptocurrency ecosystem Binance has unveiled its next step to expand its presence in Asia. The launch of a joint educational program between Binance and government organizations in Kazakhstan, an emerging transcontinental country that is the world’s ninth-largest in territory, has been announced. Previously, Binance had obtained a license in the country.

The entrenchment of the black-and-yellow giant in Kazakhstan also seems to be, to a certain extent, a strategic move for both sides. It is about Kazakhstan’s presence in the mining market, where it has taken a large share since the beginning of the year.

In this way, the government can legitimize and control the fast-growing digital finance industry, while making it more institutionalized. Binance, on the other hand, would gain latitude and a foothold in a country at the crossroads of Asia and Europe, right next door to China.

Against the backdrop of rumors of U.S. prosecutors wanting to charge Binance with sanctions violations and money laundering, this move toward Asia seems like a rational one. 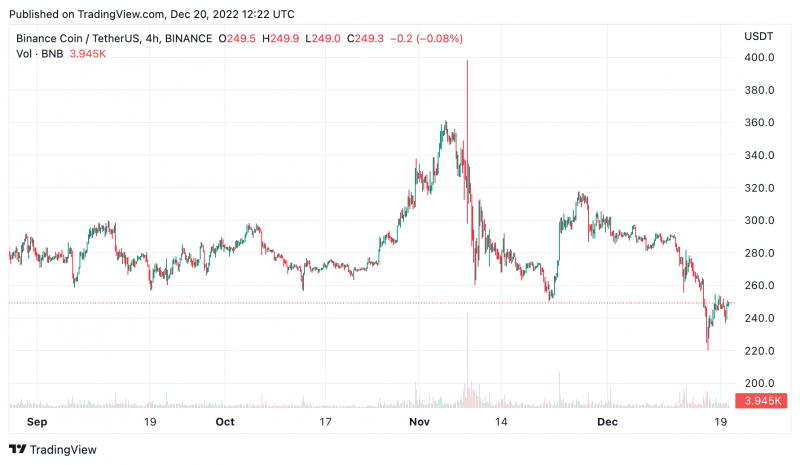 At the same time, the price of BNB, the native token of the ecosystem, is waiting for its next move. Down 20% since the end of November, BNB is at a key crossroads and, so far, the pressure remains.