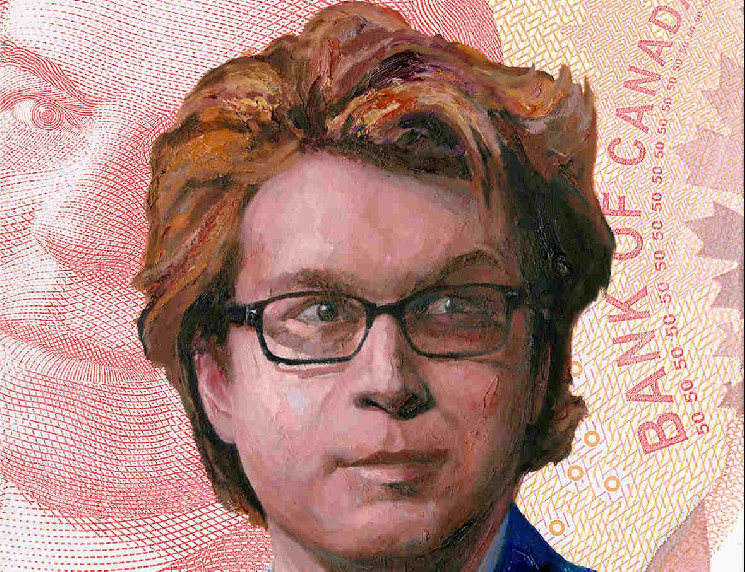 More than 100 bitcoins tied to the defunct Canadian crypto exchange QuadrigaCX were transferred out of cold wallets thought to be beyond anyone’s control over the weekend, after more than three years.

QuadrigaCX went bankrupt in 2019 after the apparent death of founder and CEO Gerald Cotten. At the time of its collapse, Quadriga was believed to have owed thousands of customers nearly $200 million in various cryptocurrencies – a staggering failure for what was once Canada’s largest crypto exchange.

Ernst and Young, which is acting as the trustee for Quadriga’s estate, announced in February 2019 that it lost control of about 100 BTC after mistakenly sending the coins to Quadriga-operated cold wallets that the Big Four financial services firm said it couldn’t access. At the time, the bitcoin was worth around $355,000 (C$470,000).

The bitcoin in these addresses remained frozen until last Friday, when the coins in all five addresses left between 6:52 p.m. ET and 7:14 p.m. ET.

In total, 104.34 BTC worth around $1.7 million (C$2.4 million) at press time has left Quadriga’s wallets. Many of these funds appear to have been distributed to different wallets.

A spokesperson for EY did not return a request for comment.

In early reports, EY said that Cotten, as the sole proprietor of Quadriga in its waning days, was the only person who could access its funds. Investigators claimed that Cotten did not maintain clear records, part of why the effort to recover customer funds is dragging into a fourth year.

The Canada Revenue Agency, the nation’s tax enforcer, is also investigating the exchange and whether or not it filed its taxes appropriately while it still operated. A person familiar with the matter said the CRA investigation was the main issue preventing the bankruptcy proceedings from continuing.