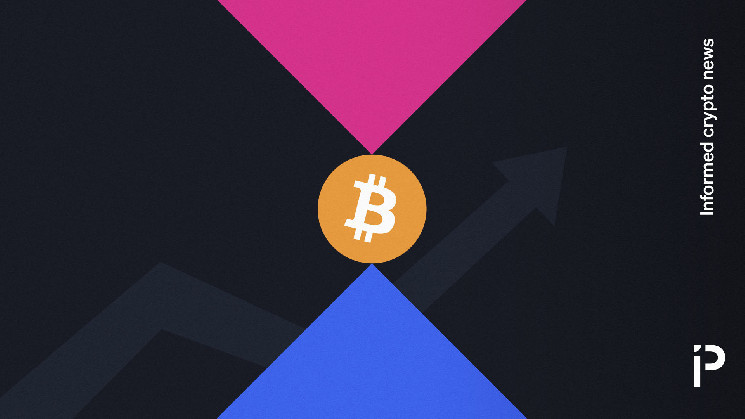 Bitcoin briefly traded above $24,000 on the Waves blockchain-powered WX Network as holders scrambled to exchange their coins and withdraw their money from the decentralized exchange.

The rush to the exit was sparked after DEX saw a number of its tokens’ withdrawal gateways shut down for an upgrade, including those of bitcoin and tether. Traders could deposit crypto to the exchange but couldn’t withdraw it. Those who panicked at the news sought to sell their tokens at high prices in order to buy tokens that still had their withdrawal gateways open — namely the Waves token.

Sasha Ivanov, the founder of Waves announced that the gateways were closed because they were being updated as developers worked on the blockchain’s bridges. However, the panic may have been worsened due to the Waves-backed algorithmic stablecoin, Neutrino (USDN), losing its peg and crashing. The coin began to plummet after major South Korean exchange Upbit issued a warning to investors that USDN wasn’t appropriately pegged.

USDN is now sitting at around $0.58 at the time of writing. Ivanov reiterated that a potential collapse of USDN will have no effect on the Waves ecosystem or on the DEX and that its protocol is also being updated. Ivanov plans to have USDN over-collateralized by 300% with Waves tokens.

Clearly, the South Koreans may be wary of algorithmic stablecoins and related tokens following the implosion of Luna and the Terra network, which were run by South Korean citizen Do Kwon. Kwon is now on the run — he was last spotted in Serbia.

What could Terra founder Do Kwon be getting up to in Serbia?

How is Waves Dex faring compared to others?

After FTX crashed in November, volume on decentralized exchanges experienced an uptick. However, as the year comes to an end, this has subsided along with liquidity across all markets. Decentralized exchanges allow traders to exchange their tokens peer-to-peer but are hampered by the lack of a fiat on-ramp.

The Waves DEX is small compared to its peers — it’s currently listed as the 49th biggest DEX on Defi Lama — and due to the USDN-related fears, it’s recently seen mostly outflows. It saw a drop in volume from more than $3 million on Friday to just $400,000 by Sunday. The total trading volume on all DEXs on Sunday was around $1.44 billion, with the most volume (around $800 million) passing through the Uniswap exchange.

For more informed news, follow us on Twitter and Google News or listen to our investigative podcast Innovated: Blockchain City.