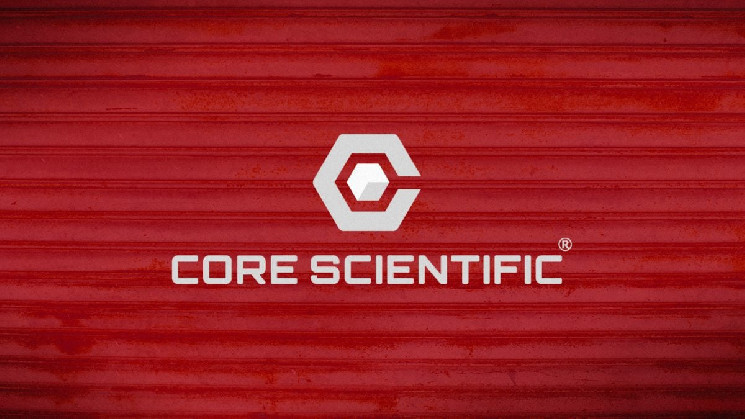 Bitcoin miner Core Scientific is planning to file for Chapter 11 bankruptcy protection in Texas in the early hours of Wednesday morning, according to a CNBC report.

One of the largest publicly traded mining firms, Core Scientific is still generating positive cash flow, but not enough to repay debt owed on the equipment it was leasing, said a person familiar with the upcoming filing, who was cited by CNBC. Core Scientific did not immediately respond to a request for comment.

Despite the filing, Core Scientific is opting not to enter liquidation and will continue to operate normally as it reaches a deal with senior security noteholders that hold the bulk of the company’s debt, according to CNBC’s report.

It was only last week that one of its largest creditors, B Riley Financial, extended a $72 million lifeline to help stave off bankruptcy. Previously, in November, Core Scientific reported a $435 million loss following an October warning of a possible bankruptcy filing.

Crypto miners have suffered significant falls in revenue throughout this year. Mining revenues fell by 20 percent in November, with the price of bitcoin hovering below $17,000 for a good portion of the month.