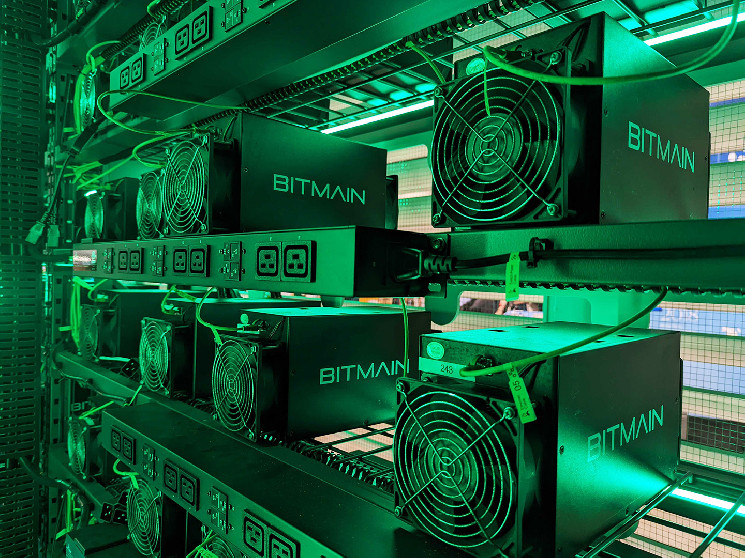 TeraWulf raised $10 million via a $6.7 million registered direct offering of common stock and $3.4 million of convertible promissory notes to some of its largest shareholders. In November, TeraWulf announced it had raised $17 million via equity and debt.

The Maryland-based mining company also said it has restructured a previously announced agreement with bitcoin miner manufacturer Bitmain to add 8,200 new machines to its fleet at no additional cost by also using remaining unused deposits with Bitmain

TeraWulf’s shares were down roughly 37% to $0.76 in early trading on Monday. WULF had rallied from less than $0.80 to $1.21 last week prior to the initial announcement of its purchase agreement with Bitmain. The negative sentiment in early trading today could therefore be a correction to its big jump last week.

Many other publicly traded bitcoin miners have been suffering in recent months, squeezed between the sharp drop in crypto prices and high energy costs.

Read more: Shares of Bitcoin Miner Argo Blockchain Suspended in UK and US