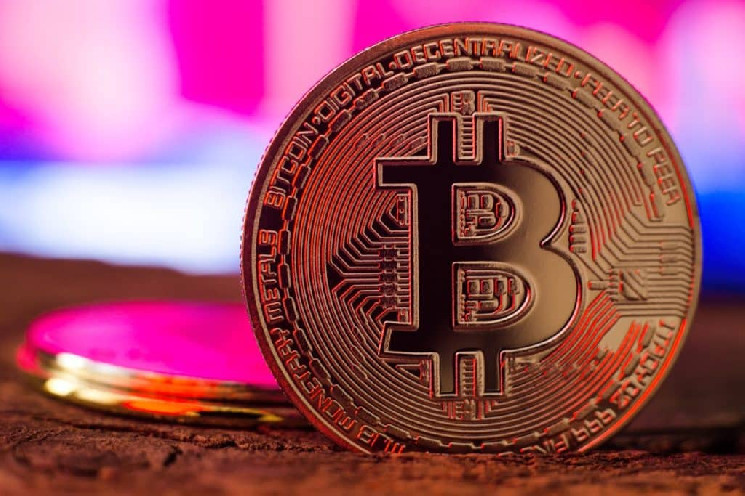 As always, price predictions for Bitcoin always remain unknown for investors, analysts, and even just enthusiasts: let’s look at those for 2023.

The consequences of Bitcoin’s price fluctuation are influenced by many macroeconomic factors; the stability of the cryptocurrency always relies on various events that happen over time.

Finance in general, politics and the world economy are the most influential factors for Bitcoin’s price.

So it is not easy to make predictions about price trends, excluding events that have not yet happened.

The different predictions on the future of Bitcoin, 2023 and beyond

Predictions in the first quarter of 2022 were more than positive for Bitcoin, already in the first months of the year, the cryptocurrency was expected to break records and reach $100,000 in value.

This was because a fair amount of optimism was dawning on the world’s most traded cryptocurrency, especially in March, the month in which from $37,000, Bitcoin’s value had moved back to close to the $50,000 mark. Geopolitical conditions, uncertainty due to war and inflation caused investors’ dreams to be dashed.

Bitcoin fluctuated for much of the year close to 20,000, also influenced by the summer crisis in USD Land. Only to arrive where it is today, hit by the domino effect of FTX’s failure.

Today the situation is really discordant, the market is divided between those who still believe in cryptocurrency projects and those who have lost interest after seeing the collapse of an exchange as powerful as the one in the hands of Sam Bankman Fried.

According to billionaire Tim Draper‘s prediction, the price of Bitcoin will reach insane figures. During the Web Summit 2022 event, the founder of Draper Fisher Jurvetson (DFJ), extended his prediction by six months, stating that he thinks Bitcoin (BTC) will reach a price of 250k per unit by mid-2023. While this sounds like a very bold prediction, saying so is someone who has made a lot of money in the industry and has made his mark as a major investor in the sector. According to the venture capitalist’s statements, it will be women who will propel Bitcoin to $250,000:

“It will be women who will take Bitcoin to $250,000. And the reason is that women control about 80 percent of retail spending, and you can’t buy food, clothes and rent houses in Bitcoin yet — when that becomes possible, there will be no reason to still have fiat currencies, and there will be a kind of rush to the banks.”

To end the waltz of predictions, which range from crazy figures to drastic declines, there is the opinion of the European Central Bank, which believes Bitcoin is on its way to irrelevance. In fact, two members of the ECB, recently stated:

For Bitcoin supporters, the apparent stabilization signals a pause on the way to new heights. More likely, however, it is an artificially induced last gasp before the road to irrelevance.”

Our predictions for the future of BTC

First, it is necessary to deal with an event that is not expected in 2023, namely the halving of Bitcoin. The market is a mirror of many factors, and there are some that have sharply influenced the price of cryptocurrencies over time, with Bitcoin’s halving being one of them.

In the past, the halving of Bitcoin has always affected the market positively. However, it is not expected until 2024, so a bullish year for the coin could almost be ruled out until the halving event takes place.

If 2022 was supposed to be the year of Bitcoin at $100,000, 2023 has the prospect of being a stalling, more stable year until production rates are reduced, halving miner profits.

But the idea that Bitcoin could redeem the beginning of 2022 is not far-fetched at all. In fact, we are talking about the most important and profitable cryptocurrency in the market.

It is a mainstay of the industry, and a return to prominence of the asset is extremely likely. In any case, it is good not to rely solely on this factor before investing in Bitcoin.

In any case, our opinion is that the second half of 2023 will be the right time to detect an extremely positive trend, a recovery.

Clearly, the crypto market is extremely volatile. This means that any growth in BTC will not be constant. Instead, we will probably observe a high number of upward movements followed by short downward phases.

BTC’s goal is to establish new acceptable highs by 2023, turning the page for good from the very disappointing first few months.