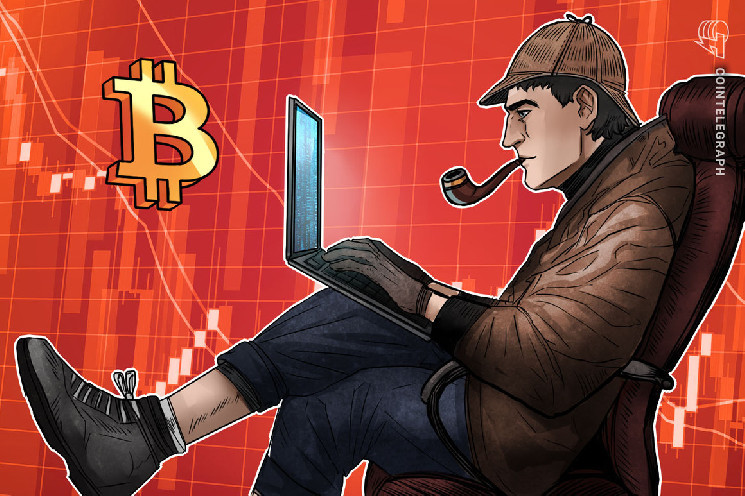 Bitcoin (BTC) threatened to continue an unprecedented losing streak on May 29 as BTC/USD stayed in a right intraday range. 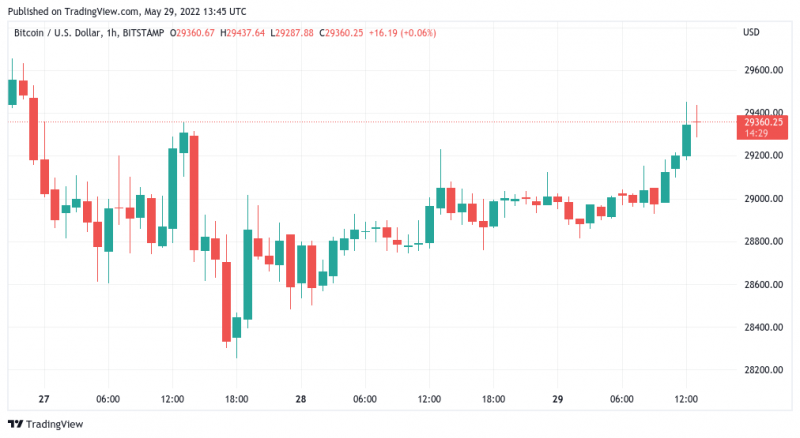 Data from Cointelegraph Markets Pro and TradingView flagged the largest cryptocurrency heading for nine weeks of downtrend in a row — the most in history.

Already at a dubious record, Bitcoin’s weekly chart closes provided the backdrop to weakness that continued to disappoint analysts over the weekend.

Even stock markets, troubled by central bank tightening, managed to put in gains over the week, while Bitcoin and the majority of altcoins added to losses.

«Most concerning has been the divergence between Equities and Crypto. S&P and NASDAQ have traded about 10% higher since 20 May lows while both BTC and ETH have traded lower in the same period,» trading firm QCP Capital wrote to subscribers of its markets newsletter, the latest edition of which was released on May 29.

«This is not the direction of decoupling we were hoping for!»

Continuing, popular Twitter account Il Capo of Crypto forecast fresh pressure thanks to those indices now encountering sellside friction of their own.

«Last time SPX rallied making a new high while $BTC was making lower highs, we saw bearish continuation once SPX reversed. Now SPX is at resistance,» a post on the day read.

Bitcoin faces the «darling dips of May»

With that, BTC/USD was primed to end the month down around 22%.

This would make May 2022 the second worst May in Bitcoin’s history, data from on-chain monitoring resource Coinglass confirmed.

Analysis of downtrends over time meanwhile revealed that the current descent from highs was the fourth-longest ever, now at 200 days.

Noted by analyst Matthew Hyland, the longest-ever such downtrend occurred in 2014-15 and lasted more than twice as long.

#Bitcoin is currently in its 4th longest downtrend in its entire history: pic.twitter.com/bnT8uXIOsb

As Cointelegraph further reported, historical patterns dictate that a period of sideways price action could now continue, followed only later a capitulation event and macro bottom.