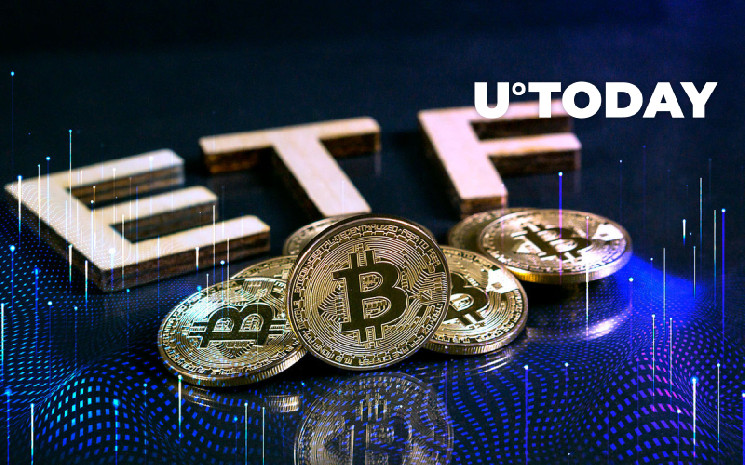 A Bitcoin exchange-traded fund that gives investors the BTC short exposure reported massive 300% growth amid cryptocurrency market turmoil that keeps on attracting bears that will make a profit off of the bleeding digital assets.

At press time, Bitcoin has lost over 70% of its value from the ATH, which makes it one of the work performing financial assets on both traditional and cryptocurrency markets. Such a strong drop in value is tied to massive outflows from the industry following the Fed’s series of rate hikes that push investors away from risky assets like BTC.

BITI ETF became the second largest Bitcoin-related fund in the U.S. following only four days of trading. The main reason behind the explosive growth is the state of the cryptocurrency market we are seeing today. As for now, BITI has 3,811 BTC under management.

Shoring something that is already down 70%

As we have mentioned before, Bitcoin has lost more than 70% of its value since the ATH reached back in November, which makes shorting of the assets even more questionable than longing them while it was in a sharp uptrend.

Back in the 2018 downtrend, Bitcoin had lost 83% of its value from the ATH prior to the massive reversal, which shows that the current bear rally might be close to the end and the asset will most likely enter prolonged consolidation in the upcoming months or even weeks.

Generally, traders avoid shorting as it is inherently riskier than longing, considering limited profit potential for any kind of asset and unlimited loss potential. Any kind of trader who would have shorted Bitcoin back in 2018 would have faced a catastrophic loss and liquidation.