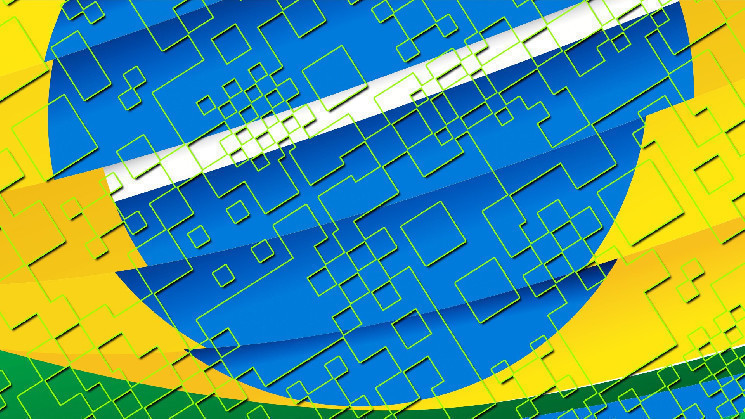 Brazil’s Senate passed a bill this week that would regulate the cryptocurrency market in the country, giving new momentum to legislation that has been in the works for years.

The Senate voted to move the bill forward on April 26, which includes input from three other bills that have been making their way through the halls of Brazil’s Congress as lawmakers have sought to keep up with the evolving technology.

Well-defined cryptocurrency legislation in Brazil would be significant for a few reasons. The law would define virtual assets and their service providers, which is especially relevant considering that Brazil is the largest crypto market in Latin America based on transaction volume. The country has also seen a significant number of scams in recent years, and the regulation would provide more clarity on how to combat crimes like money laundering.

Under the proposed law, Brazil’s executive branch would decide which bodies will regulate and supervise cryptocurrency providers, and these companies would need to get that agency’s approval before operating. In a February interview with Bloomberg, the bill’s rapporteur Irajá Abreu said that he expects Brazil’s Central Bank to be charged with regulating cryptocurrency businesses.

Under the law, virtual asset service providers would be required to follow certain guidelines around protecting clients’ funds and personal data, and preventing money laundering in line with international standards.

“We advanced the discussions of the report so that we could finally vote here today on this matter of regulation of crypto assets, which some call cryptocurrencies — an extremely important and urgent matter,” the Senate news agency quoted Abreu as saying during the vote meeting. “The Central Bank was constantly asking Congress to position ourselves in relation to a regulatory framework that could understand the dimension of this new business environment.”

In its latest Geography of Crypto report, Chainalysis reported that Brazil was the largest cryptocurrency market in Latin America based on transaction volume, receiving nearly $91 billion worth of cryptocurrencies in the year-long period between July 2020 and June 2021.

The proposed bill would update Brazil’s penal code to define digital asset fraud as: “Organizing, managing, offering wallets or intermediating operations involving virtual assets, securities or any financial assets in order to obtain an unlawful advantage, to the detriment of others, or misleading someone, through artifice, ruse, or any other fraudulent means.»

The bill would also modify Brazil’s penal code to bring two to six years of jail time and a fine to anyone found to be fraudulently offering virtual asset services. This is lower than the four to eight years that had been proposed in an earlier working version of the bill. According to Brazil’s Senate news service, crypto scams totaled 2.5 billion reals ($503 million) in 2021.

The bill will now advance to Brazil’s lower house, the Chamber of Deputies, for consideration. If it passes, the law would then be sent to Brazil’s president Jair Bolsonaro for a vote (if it makes it there before the country’s October presidential elections).

It appears the bill is in a position to advance without much pushback, considering how it has progressed so far. The chamber had passed another version of a law aimed at regulating cryptocurrencies in December, which was first introduced back in 2015. As the Brazil Crypto Report newsletter pointed out in February, Bolsonaro’s son Flávio has vocally supported the bill, per a report from Portal do Bitcoin.

Despite some chatter on social networks in recent months, this law is not focused on making bitcoin legal tender. Also, this cryptocurrency regulation does not include NFTs, according to a report from Brazil’s Senate news agency.