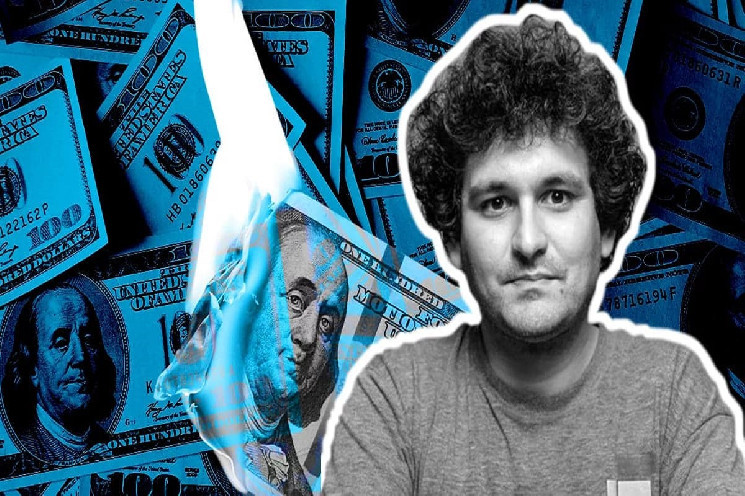 FTX News: Since the Bahamian authority arrested Sam Bankman-Fried (SBF), former CEO of the collapsed Crypto exchange FTX, regulators and other institutions are gearing up to pull more charges on him. However, in this bid, some users have reported facing complications in accessing their Bank accounts linked with the collapsed exchange.

Cole Petersen, Head of Operations at Elixir Protocol raised a major issue related to accessing his bank account. He wrote that his Bank just closed and emptied the accounts due to previous FTX wire deposits.

He added that a check is coming however, no warning was given and he is not being able to access his money. At the time of Bank login, all of his accounts showed a $0.00 balance. Cole highlighted that there is a possibility that there is a good chance that users’ bank accounts can be affected if they got linked with FTX earlier.

However, other Twitter user seconded Cole’s claim. He wrote that this happened to him also for accessing crypto and forex platforms. Meanwhile, this issue wasn’t related to the FTX. He added that he logged in and found out that his accounts were gone.

Further, Cole mentioned that this issue is being faced on accounts linked with FTX US.