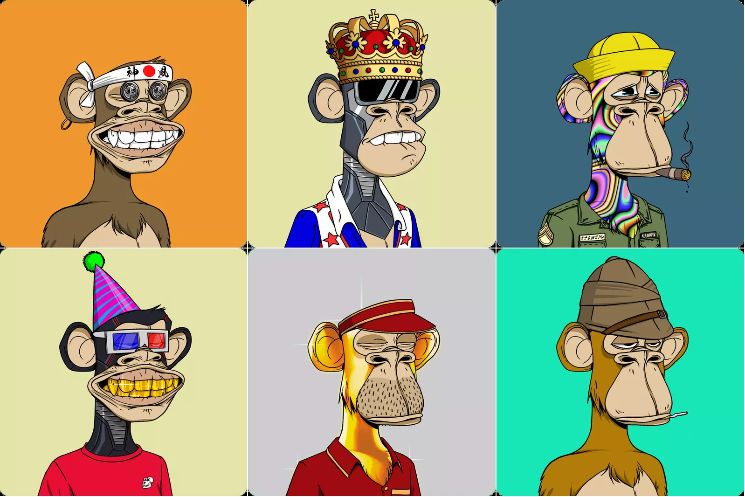 The Discord servers of Yuga Lab projects Bored Ape Yacht Club (BAYC) and Otherside appear to have been compromised by a phishing attack.

The attackers allegedly stole over 145 Ethereum ($256,000) worth of tokens. It appears that an account of a community manager was compromised, which gave the attackers access to admin accounts on the servers.

They then proceeded to post a link to a phishing site that encouraged users to link their wallets to access an “exclusive giveaway.” The BAYC Discord has now locked down, while moderators on the Otherside server are encouraging users to disable direct messages.

This is far from BAYC’s first Discord hack this year. The project has been hit with a series of phishing attacks in the past three months, with several NFTs being stolen in the process.

The hack seems to be among the more damaging ones in recent times. Previous attacks this year have seen about one to two tokens stolen per attack.

Yuga Labs is yet to issue an official statement on the matter. BAYC’s floor price has also dropped by 2.9% in the past 24 hours, according to data from Coingecko.

Given its status as the most valuable NFT collection, the project has been subject to several phishing and hack attempts since its inception.

So far, it is unclear if Bored Ape owner Yuga has taken any measures to increase security. The company is by far the biggest player in the NFT space, with ownership of the most valuable collections.