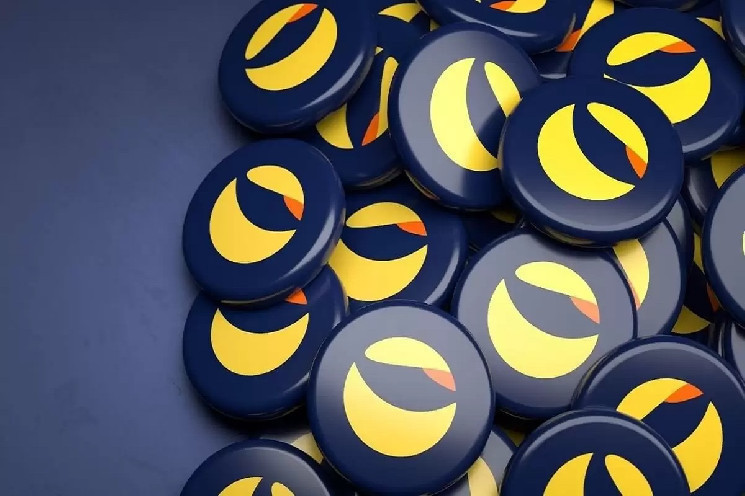 Amidst a separate investigation by the South Korean police over Terra’s embezzlement of funds, a fresh probe is in the offing. On Tuesday, a Terraform Labs employee was arrested by the Seoul Metropolitan Police Agency for stealing 80 Bitcoin.

According to a report by South Korean portal Naver, the SEC caught hold of Terra’s money laundering situation. This is in addition to the ongoing SEC investigation over allegations surrounding the collapse of Terra and Luna.

As per the report,

“The US Securities and Exchange Commission recently conducted a remote video survey of some of Terra’s key designers and focused on inquiring about Terra’s poor design structure. The designers earlier predicted the collapse of Terra and Luna. They pointed out the danger to CEO Do Kwon several times, which were not taken seriously.”

In a shocking revelation, the SEC found that about 100 billion won of company funds were embezzled every month. It is said to have found the funds were sent out for operating expenses few months before the Terra collapse. Hence, this plan is believed to be Kwon’s sketch to launder money, the report added.

Also, the US regulatory body found internal evidence on the transfer of money into ‘dozens of cryptocurrency wallets’. However, it is said that Kwon has not received any of the money in his personal capacity.

In a separate Terra investigation, it was found that an employee the company stole Bitcoin worth around $2.39 million. The stealing is believed to have been done during Terra’s collapse last month.

Meanwhile, the news of this investigation had a huge negative impact on Terra’s price. As of writing, Terra is trading at $2.69, down 23.66% in the last 24 hours, according to CoinMarketCap. Repeated instances of investigations and suspicion around the project could further dampen Terra price, after huge loss of investor confidence.