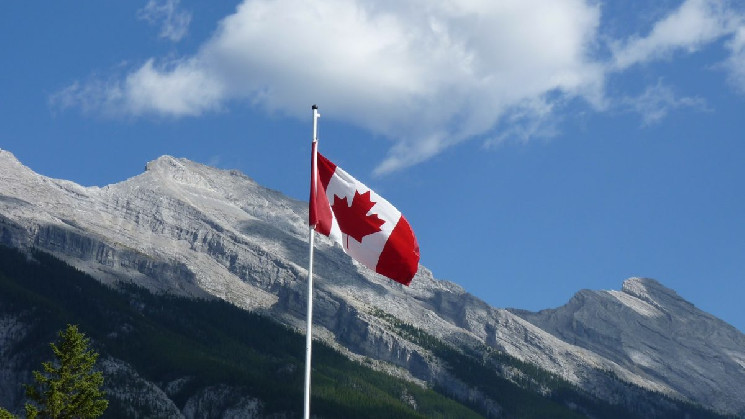 Crypto mining firms looking to start up in British Columbia province are out of luck, at least for the next 18 months as the Canadian province is temporarily refusing new requests from miners for power.

The move aims to preserve B.C.’s power, most of which is generated from hydroelectricity, for companies that align with the province’s climate goals. The suspension also allows time for the provincial government and First Nations to create a crypto mining policy framework, the energy ministry said. The seven mining projects already operating in B.C. and the six projects in advanced stages of planning will not be affected.

«Cryptocurrency mining consumes massive amounts of energy to run and cool banks of high-powered computers 24/7/365,» Minister of Energy, Mines and Low Carbon Innovation Josie Osborne said in a statement. «We are suspending electricity connection request from cryptocurrency mining operators to preserve our electricity supply for people who are switching to electric vehicles and heat pumps, and for businesses and industries that are undertaking electrification projects that reduce carbon emissions and generate jobs and economic opportunities.»

Requests outstanding from 21 mining projects will be suspended. These mining operations would require 1,403 megawatts of power, enough to power more than 500,000 homes, the ministry said, adding that it has seen an «unprecedented» number of requests from mining firms. The province’s operating miners consume 273 megawatts.

B.C. is not the first Canadian province to suspend new mining requests temporarily. Earlier this year, Manitoba suspended new requests from miners to give the province time to create a regulatory framework for the industry. Hydro-Quebec has asked the Quebec energy ministry to do the same.