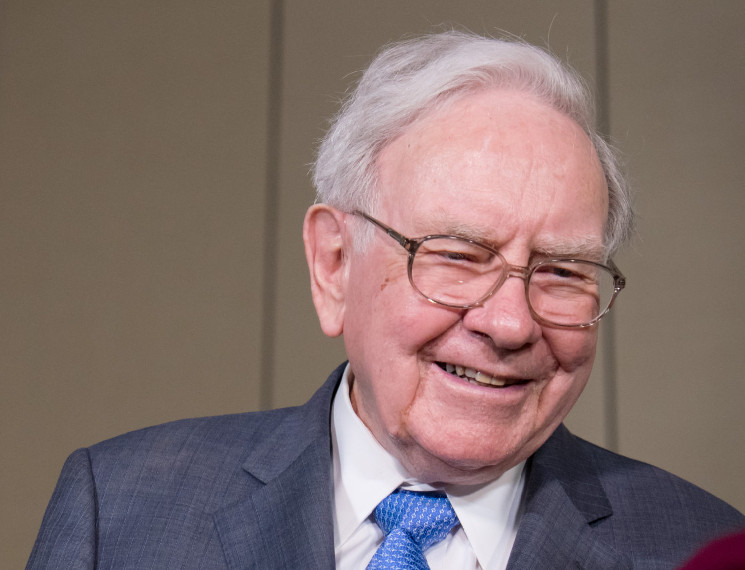 Legendary investor Warren Buffett championed cash over “new forms of money” and said Berkshire Hathaway would “always have a lot of cash on hand,” as CNBC, CNN and others published live updates of him addressing the company’s annual shareholder meeting today in Omaha, Nebraska.

Buffett, 91, didn’t specify bitcoin or other cryptocurrencies, though in the past he has said it has no unique value.

“The United States government affects that this became exchangeable for lawful money in the United States,” Buffett said, displaying an image of a $20 bill.

“That’s what money is,” he added. “It may turn out that it becomes worth dramatically less at purchasing power. …  But that when people tell you that they’re reaching [for] new forms of money, this is the only thing that will pay bills.”

Tron founder and CEO Justin Sun had dinner with Buffett in in Omaha in 2020, paying $4.57 million for the privilege, with the funds going to the Glide Foundation charity in San Francisco, The Block reported at the time. “It was really an honor and I’m grateful for Mr. Buffett’s dinner, wisdom, and vision,” Sun said.