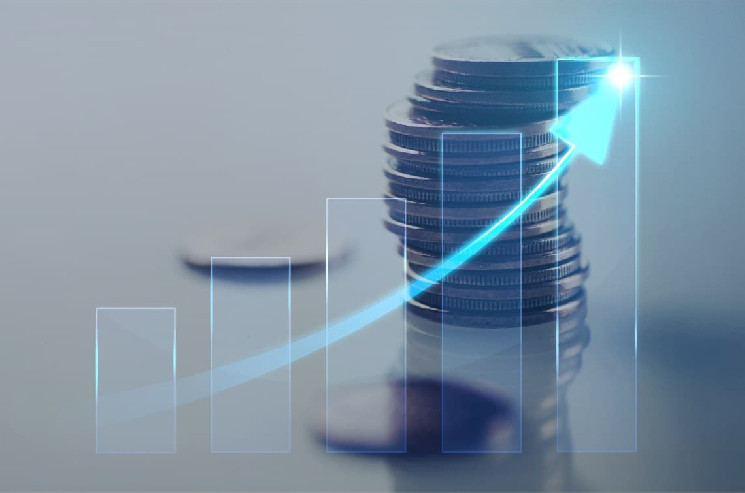 Bitfinex, the exchange headquartered in the Virgin Islands, has announced a capital raise for Blockstream Mining Note, a tokenized security that provides accredited investors with exposure to the Bitcoin hashrate in its enterprise-grade facilities.

Bitfinex and the capital raise for Blockstream Mining Note

Since launching the first tranche of BMN1s on 7 April 2021, Blockstream has raised a total of almost €16.6m ($19.3m) with over 74 BMN1s issued to a wide range of corporate and private investors.

This on Bitfinex is the eighth tranche of offering to investors of the token, totalling €8,750,000, for an issue of 25 BMN1s and will last “from 17 January to 31 January 2022, unless sold out before that date”, a company note said.

“We’re excited to announce the BMN capital raise offering and anticipate great interest among our growing accredited investor base. BMN is a venture that embodies the type of innovative and disruptive fintech destined to flourish on our exchange”.

BMN offers qualified investors exposure to Bitcoin mining through a Luxembourg-regulated security token issued on Liquid Network, a Level 2 Bitcoin sidechain. Each BMN1 entitles investors to up to 2,000 TH/s of Bitcoin mined over 36 months at the company’s proprietary mining facilities.

Blockstream is the company that the government of El Salvador chose last November 21 to issue its $1 billion bond to finance its new Bitcoin city, as announced in a tweet by the company itself in November

We’re excited to share our collaboration with the Republic of El Salvador for the #BitcoinBond, an issuance of $1B USD in tokenized bonds on @Liquid_BTC for acquiring #bitcoin and building out energy and mining infrastructure in El Salvador. 🌋⚡️ https://t.co/rDaCDdewSo pic.twitter.com/3VAC6MISSl

“Today, the president of El Salvador and I have announced that they will be issuing a $1 billion US “Bitcoin Bond” on the Liquid Network. The $1 billion US raised will be split between a $500M allocation of bitcoin (BTC) and a $500M infrastructure spend for building out energy and Bitcoin mining infrastructure in the region”.

This was stated in a comment on the company’s blog on 21 November. 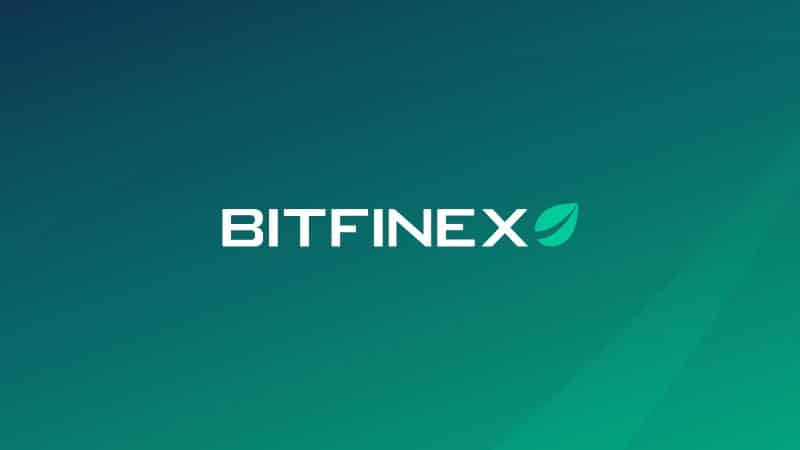 Bitfinex has a particular function to facilitate capital increases, the Capital Raise

The Bitfinex Securities platform offers the opportunity for members to participate in capital raise offerings by finding token issuers looking to raise capital to an audience of interested investors. Capital Raise is the event where Bitfinex Securities members can purchase security tokens for the first time, as noted in the case of this capital offering by BMN1.

Bitfinex is a platform that provides easy and inexpensive access to the capital market in tokenized securities.  Bitfinex Securities is a hub for innovative technology startups ($10m-$500m).

“It offers traders and issuers a regulated, efficient and global solution to raise capital through tokenized corporate actions. The platform is truly disruptive”,

explained Paolo Ardoino, CTO of Bitfinex, in an interview in December.