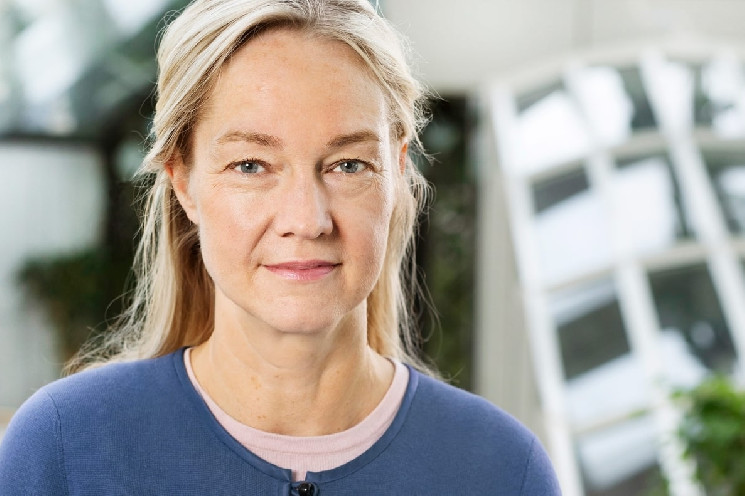 A central bank digital currency (CBDC) is “an investment” to protect the current fiat monetary system, according to a central banker from Sweden, who also argued that cash will soon be history.

Speaking at the European Central Bank’s (ECB) Forum on Central Banking in Portugal on Tuesday, Cecilia Skingsley, First Deputy Governor of Sveriges Riksbank, said it is necessary for central banks to develop CBDCs in order to address public demand and stay up to date with developments in the modern world.

“I see it as an evolution of the central bank role, rather than a revolution,” Skingsley said, adding that the days of using cash to pay for goods and services are numbered.

“I think cash will disappear as a payment method, that’s for sure,” the central banker said.

No reason for central banks to only issue banknotes

Ulrich Bindseil, Director General for Market Infrastructure and Payments at the ECB agreed with Skingsley, saying that “there is no reason” for central banks to not move into the digital age.

In support of the idea that central banks are in no way obligated to issue cash, Bindseil said that,

“Moving with time, accepting [the] digitalization of society, [and] rejecting the claim that central banks are natural issuers of bank notes only as a monetary liability.”

The ECB official added that he sees efficient and reliable payment methods as “a basis of modern society,” while hinting that CBDCs will have a key role here.

Meanwhile, Markus K. Brunnermeier, a professor at Princeton University who was also part of the discussion panel, called privacy “one of the key issues” of a CBDC.

“We need a certain level of privacy for people to accept a CBDC,” he said, while admitting that cash is still the ultimate payment method for private transactions.

“Cash is free of a ledger, there is no ledger where anything is written down,” he said, noting that this makes it fundamentally different from digital money from a privacy perspective.

With digital money, on the other hand, new opportunities such as interoperability, the ability to set up automatic payments, smart contracts, and so on, make privacy more difficult to achieve, he said.

Brunnermeier went on to explain that privacy in a CBDC is ultimately a tradeoff between oversight for the government and freedom for users.

Commenting on which countries will be the first to introduce CBDCs, the Princeton professor argued that it is likely that smaller countries and emerging economies will move sooner than the US, which is home to the world’s current reserve currency.

He explained that the smaller countries are worried about the massive reach of some major tech companies that are working on payments systems, such as Tencent and Alibaba in China.

Platforms built by these companies make it easy to spend any currency anywhere in the world, and this “scares the heck out of smaller countries and emerging economies,” he said.

According to Brunnermeier, that’s why these smaller countries “are at the forefront of CBDCs,” protecting their currencies against bigger currencies taking over. “They could lose their monetary policy power,” he said.

CBDCs do not need a blockchain

Lastly, Neha Narula, Director of the Digital Currency Initiative at the Massachusetts Institute of Technology Media Lab, spoke more about the technical nature of CBDCs, while reminding her fellow panelists that “CBDCs do not require a blockchain to operate.”

“Blockchain technology is an umbrella term” with many different components, she said, adding that central bankers are free to “pick and choose the components that make sense” for what they are trying to achieve.

In terms of the technical capabilities of a CBDC, Narula opined that it is important that the system can work both online and offline, saying that it is “very important” that CBDCs have offline capabilities.

She also said that CBDCs should be seen as “digital cash.” As such, there should be no need for users to make an account with a private company or accept any terms and conditions related to their use.

Lastly, Narula stressed that a CBDC should use “tried and tested technology,” and not necessarily the “latest and greatest from the cryptocurrency world.”

However, she still admitted that “there is a lot to learn from the cryptocurrency world,” and noted that,

“We wouldn’t be talking about CBDCs at all if it weren’t for cryptocurrencies like bitcoin.”