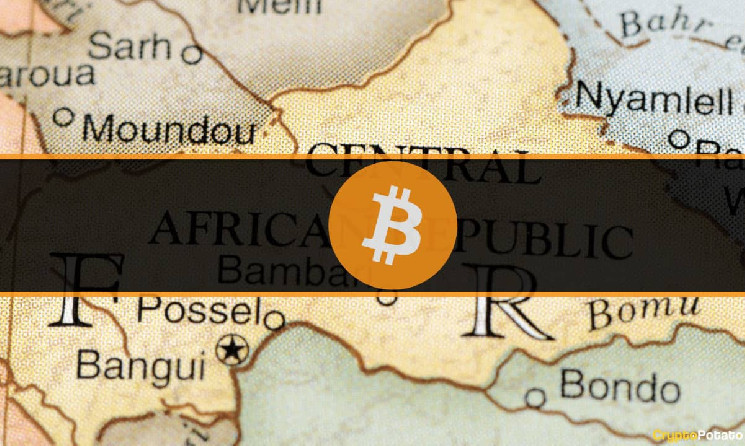 Faustin-Archange Touadéra – President of the Central African Republic (CAR) – has announced that his nation’s burgeoning crypto hub will launch on July 3rd. The initiative (also known as the “Sango” project) is intended to make CAR the most “progressive” economy in Africa through the use of blockchain technology.

The Genesis of Sango

CAR caught the world by surprise in April when the President signed a crypto legal framework into law, which also established Bitcoin as an official currency. This meant that the government would treat Bitcoin like the legacy CFA franc – exempt from the capital gains tax, and usable for paying one’s other tax obligations.

A month later, the President also announced the Sango project – a plan to turn CAR into a so-called “crypto hub” that attracts investors worldwide. Some of its sub-projects will include establishing a crypto national bank, creating a state-sponsored lightning wallet, and exempting crypto exchanges from taxes.

The project will also incorporate the “tokenization” of the country’s natural resources, according to a translation of today’s press release. More will be revealed on July 3rd at 7 pm CET during the Sango Genesis Event, which the president called the most “revolutionary” conference in the history of “blockchain technology” and “Web 3”.

The global response to their initiatives has been similar too – which isn’t necessarily for the better. Like with El Salvador, the International Monetary Fund (IMF) has disapproved of the legal tender decision, citing “legal, transparency, and economic policy” challenges.

CAR’s authorities reportedly worked around both its regional Central Bank and the World Bank when it adopted Bitcoin. The latter confirmed that it will not support the Sango project with investments, though it did offer a $35 million loan to help “digitize” CAR’s public sector.