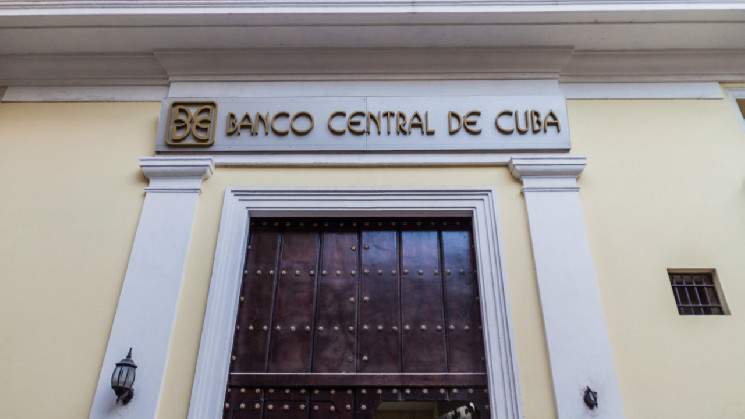 The Cuban government has issued new regulations concerning the operation of virtual asset service providers (VASPs) in the country. In an official resolution, the Bank of Cuba establishes specific procedures that these individuals or companies must follow to operate legally in the country, after establishing a general framework in August.

The Cuban government has advanced a new law framework that brings clarity to how virtual asset service providers must proceed to operate legally in Cuba. A new decree, identified with the number 89/2022, specifies and defines the requirements that individuals and companies must comply with to operate cryptocurrency exchanges and custody services in the country.

First and foremost, the resolution established the Central Bank of Cuba as the only institution with faculties related to the revision and approval of virtual asset service provider licenses. In this sense, the resolution explains that:

To carry out activities as virtual asset service providers, natural or legal persons request a license from the Central Bank of Cuba. The Central Bank of Cuba, when considering the license request, evaluates the legality, opportunity, and socioeconomic interest of the initiative, the characteristics of the project, the
responsibility of the applicants, and their experience in the activity.

The VASPs must also comply with the directives that the Central bank of Cuba issues as part of preventing, detecting, and combating money laundering, terrorism financing, and the proliferation of weapons or other related conduct of similar severity.

The institution will also have the say on which cryptocurrencies or digital assets will be able to be listed on these exchanges, as it states that “virtual asset service providers operate only with virtual assets approved by the Central Bank of Cuba, through a license.” The law gives interested parties 20 days to apply for a license before having to face penalties.

Cuba has been a very active country when it comes to the use and adoption of cryptocurrencies. In fact, the Communist Party on the island proposed to make use of this technology to face the economic crisis the country was experiencing back in April 2021.

This resolution follows a first resolution issued back in August 2021, when the Cuban government established the first definitions to recognize cryptocurrencies and establish the requirements for private individuals to manage these.

On the posture of the bank, Pavel Vidal, a former Cuban central bank economist, told Reuters that:

If the central bank is creating a cryptocurrency-friendly legal framework, it is because they have already decided that it can bring benefits to the country.