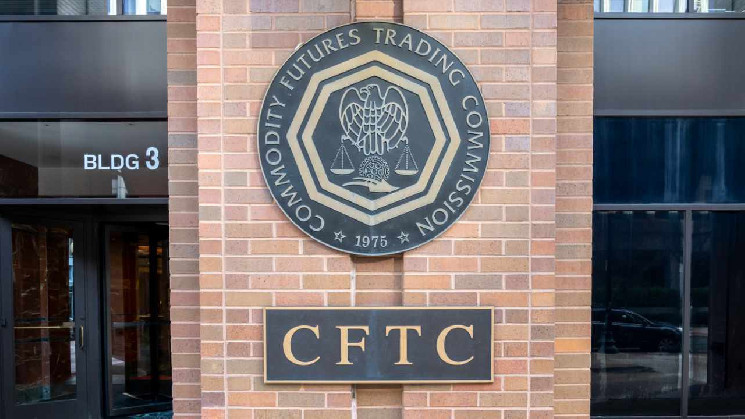 In the wake of the Terra coins collapse, Commodity Futures Trading Commission (CFTC) commissioner Caroline Pham has called on investors to consider crypto tokens as a lottery ticket where they can expect profits or losses.

Speaking during an interview with CNBC on May 27, Pham stressed that most crypto projects lack customer disclosures, and investors end up buying believing they are ‘guaranteed to strike rich’.

“If people started to think about some of these really novel crypto tokens as frankly, lottery tickets. When you go and you buy a lottery ticket, you might strike it big, and get rich quick, but you might not,” said Pham.

According to Pham, the Terra coins crash was a tragedy for the markets and a reality check for stakeholders involved, especially on the risky nature of some assets.

The commissioner believes that the UST meltdown is a pointer for regulators to take action since the crash indicates a possible reemergence of shadow banking where financial activities are facilitated by unregulated intermediaries or under unregulated circumstances.

Although the United States has made initial steps to regulate digital currencies, mainly on stablecoins, Pham noted that regulators could extend existing traditional finance laws to the crypto markets.

In general, before the collapse of UST, stablecoins regulations in the U.S. had generated debate, with different factions viewing them as a threat to the financial system. However, Pham opines that there is a need to solve the ambiguity around stablecoins.

She called on regulators and lawmakers to determine whether stablecoins, including the subset of algorithmic stablecoins, are derivatives.

Pham added that the emergence of cryptocurrencies coupled with the Terra ecosystem crash should be enough to compel lawmakers to enact the right laws.

The CFTC official cited the Wall Street Reform and Consumer Protection Act, passed in 2010 in response to the Great Recession. The law focused on regulating derivatives alongside restrictions related to trading practices.