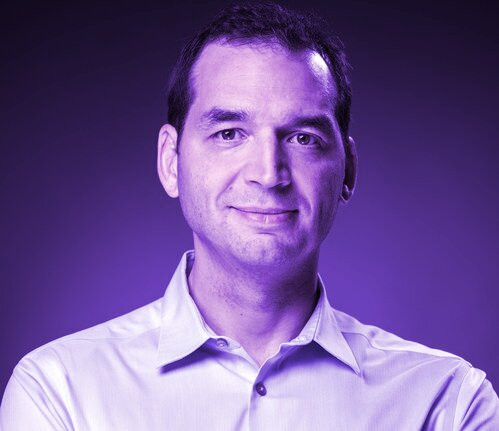 Chainlink is the most popular «oracle» in the crypto ecosystem, serving as an essential source of information for millions of smart contracts—supplying reliable data on everything from prices to asset location to weather.

The upshot is that Chainlink stands to reap the experience of one of the world leaders in AI, and that its oracle services could in turn become faster and more sophisticated.

«[El Moujahid’s] work there helped to define the machine learning industry and enable millions of developers to be successful using that technology. I am excited to have him join Chainlink Labs to replicate that success in the blockchain industry,» Chainlink co-founder Sergey Nazarov said in a statement.

Like every part of the crypto ecosystem, oracles are targeted by hackers looking to exploit flaws in smart contracts and steal funds. Chainlink, the largest oracle and the most decentralized, has largely avoided such incidents, though hackers in 2020 launched a spam attack that succeeded in robbing a handful of node operators.

As such, El Moujahid’s AI expertise could potentially help Chainlink not only identify authoritative data sources, but also screen for malicious activity.

El Moujahid, who will serve as chief product officer, did not identify his immediate priorities at Chainlink, but said in a statement: «I have seen the incredible things that developers have built when machine learning tools become more accessible to them. I believe that smart contracts are radically changing the world for the better.»

In recent months, Chainlink has added other notable executives from the Web2 world, including Mike Derezin, a former vice president at LinkedIn who joined Chainlink Labs as the company’s chief operating officer, and former Google CEO Eric Schmidt, who joined as an adviser.

Cybercrooks to ditch BTC as regulation and tracking improves: Kaspersky

#Bitcoin’s Energy Revolution Could Happen Sooner Than We Think

Cybercrooks to ditch BTC as regulation and tracking improves: Kaspersky

#Bitcoin’s Energy Revolution Could Happen Sooner Than We Think