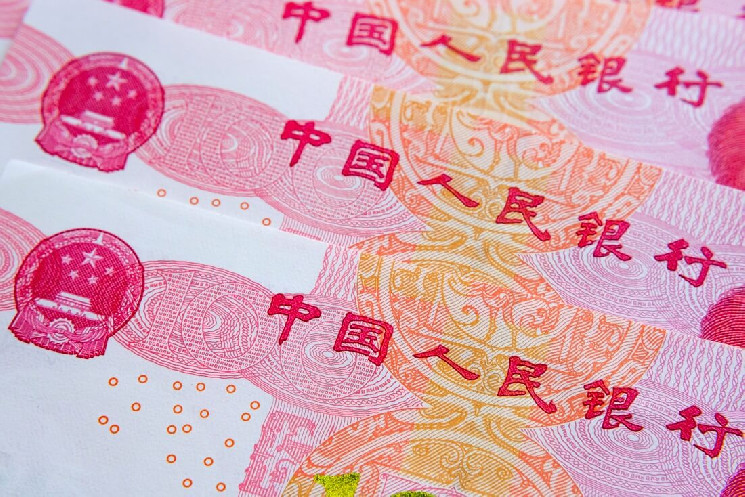 The central People’s Bank of China (PBoC) could be set to make use of smart contracts in its digital yuan project – an indication that blockchain technology could well end up playing a larger role than expected in the e-CNY’s future.

Although the Chinese government – and President Xi Jinping – have publicly embraced blockchain as a growth engine, the PBoC has been insistent on the fact that the digital yuan is not built on blockchain technology. Cryptoassets, meanwhile, have been shunted to the sidelines in China. The mining of tokens has been outlawed and most activities involving crypto (such as trading and payments) have been banned. A first crypto crackdown was enacted in 2017, with a second following last year.

But while the PBoC would balk at the notion of using a decentralized network like Ethereum to build up the digital CNY ecosystem, it may well be hoping to adopt potentially useful concepts from the crypto world.

Per the China Securities Journal (via the Financial Associated Press), the bank’s Digital Currency Research Institute has applied for eight patents that have the term “smart contract” in their titles.

The majority of these applications were filed last year, the media outlet noted, and most pertained to “the underlying technical solutions” used in smart contracts. One of the patents focuses on smart contract “registration” and “execution methods.”

The same media outlet quoted domestic financial and IT experts as stating that by applying smart contract technology to the digital yuan, the PBoC could hope to “expand” the token’s payment “ecosystem.”

They added that a smart contract-powered digital CNY would allow users to enjoy greater payment “customization” and would provide “more convenient payment tools” for everyday users.

The blockchain trilemma: Can it ever be tackled?

Cartesi: the first OS on blockchain

Op-Ed: Crypto doesn’t need the FTX’s of the world

The blockchain trilemma: Can it ever be tackled?

Cartesi: the first OS on blockchain

Op-Ed: Crypto doesn’t need the FTX’s of the world