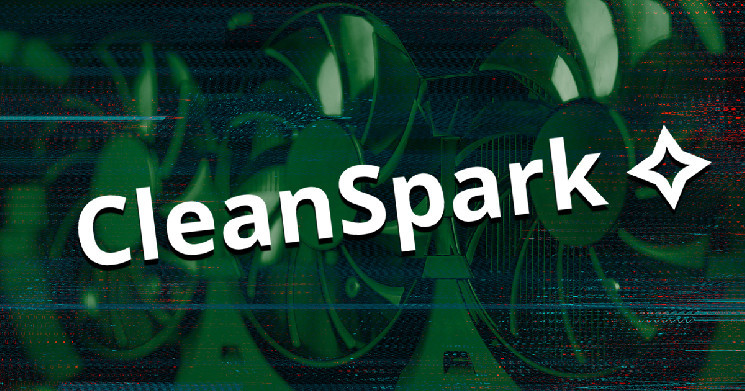 The company hit its year-end goal for the hash rate and said it expects to hit 16 EH/s by the end of 2023.

According to the report, CleanSpark holds $20.5 million in cash and $11.1 million in BTC as of the end of September 2022. Together with its mining assets, CleanSpark’s total assets equate to $452.6 million for the fiscal year of 2022.

CryptoSlate data shows that CleanSpark sold off 304 BTC in October and a further 9 BTC in November, following the end of its fiscal year.

According to the numbers, CleanSpark started the year with 471 BTC and managed to increase this amount to 594 BTC in September, which is the end of CleanSpark’s fiscal year.