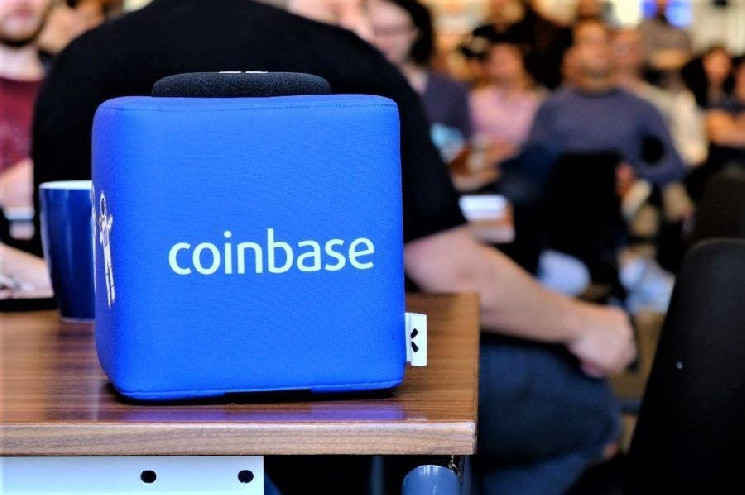 The major US-based crypto exchange Coinbase is again facing criticism from the community after it released a new list of tokens it said are “under consideration for listing.” The list includes projects that a community member described as “stupid” and “virtually completely dead.”

Among the tokens that Coinbase revealed it is considering for listing in the second quarter of this year were largely unknown Ethereum (ETH)-based ERC-20 tokens such as StudentCoin (STC), Polkamon (PMON), and Big Data Protocol (BDP). In addition, there are 42 other ERC-20 tokens and 5 Solana (SOL)-based tokens.

Sharing his take on Twitter today, the popular crypto influencer Cobie called Big Data Protocol a project that was “virtually completely dead prior to [the] listing blog post.”

He added that Big Data Protocol was a project that earlier got some attention when Tron (TRX) founder Justin Sun and crypto trading firm Alameda Research “farmed it with billions.” However, everything came to a full stop when the smart contract “accidentally locked people’s assets” because of a bug in the code.

“Nobody really heard about it ever again after that week,” Cobie said.

“What does it do? Did they rebase supply or did it dump 80% and never recover?? Nobody knows, except Coinbase Listings Team,” Cobie said.

The outburst from the popular influencer today came after he has long criticized Coinbase over their listing practice. Last month, he jokingly said the exchange might just add something “stupid like ‘StudentCoin’ next.”

Today, that prediction appears to have come true.

Eric Wall, chief investment officer at crypto hedge fund Arcane Assets jokingly replied to the tweet, that: “Obviously Coinbase added StudentCoin because of this tweet to reverse-farm Cobie for likes or something.”

Similarly, other leading members of the crypto community also called out the exchange.

Business is booming for Coinbase

Despite the backlash, listing the ever-increasing number of what many consider to be questionable tokens may have been good for Coinbase’s business.

The company, which is now publicly listed on the Nasdaq stock exchange under the ticker COIN, reported its highest quarterly revenue ever in the 4th quarter of 2021 of USD 2.5bn.

According to Coinbase’s blog post announcing the token list, the exchange’s goal is to “list every asset possible that meets our standards for legal, compliance and technical security.”

It further says that their listing considerations «do not take into account» the market capitalization or popularity of a project.

Here’s Where LUNA Holders Are Trading After Binance, OKX Delisting

CAKE 2.0 and its impact of the overall DEX

Gate.io and the Gate Token (GT)

Here’s Where LUNA Holders Are Trading After Binance, OKX Delisting

CAKE 2.0 and its impact of the overall DEX

Gate.io and the Gate Token (GT)