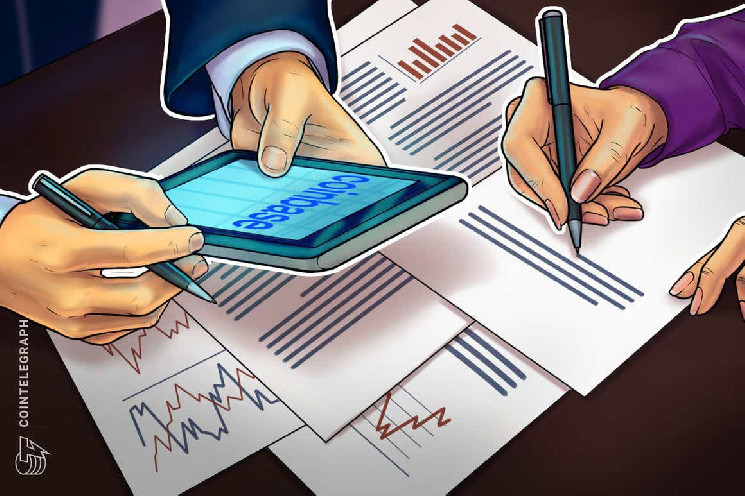 U.S. cryptocurrency exchange Coinbase (COIN) has seen its shares dive 5% pre-trading after a calamitous advertising debut at the Super Bowl 2022.

The Super Bowl 2022 has been an event to remember for crypto investors, with several of the exchange industry’s biggest names airing full-scale ad pitches.

For Coinbase, however, the publicity quickly turned sour as the platform’s website and app both crashed following promises of a $15 giveaway made in the ad itself.

@coinbase just saw more traffic than we’ve ever encountered, but our teams pulled together and only had to throttle traffic for a few minutes. We are now back and ready for you at https://t.co/ZUJqRlnZPH. Humbled to have been witness to this. #WAGMI

While the problems lasted for under an hour, Coinbase did not escape widespread social media jibes, some becoming viral in their own right.

The ad’s price tag also caused amusement, coming in at over $15 million for the single-minute slot.

“Coinbase spending $16,000,000 on a Superbowl ad to direct people to their website and $0 to make sure that website doesn’t crash 10 seconds after the ad starts is so very internet,” Edward Snowden reacted on Twitter.

The mishap is far from a rarity for the U.S. giant, which has made the headlines all too often for system outages, often at crucial times for Bitcoin price action such as periods of sudden volatility when trading opportunities are most lucrative.

Many praised the ad’s approach, however, along with those of fellow participants FTX and Crypto.com. 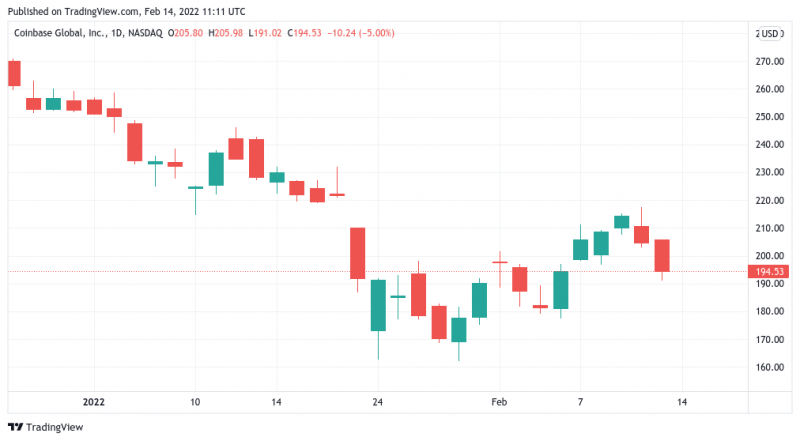 BTC/USD was down just under 1% in 24 hours at the time of writing Monday, part of a multi-day trend which could be paving the way for a retest of $40,000 as support. 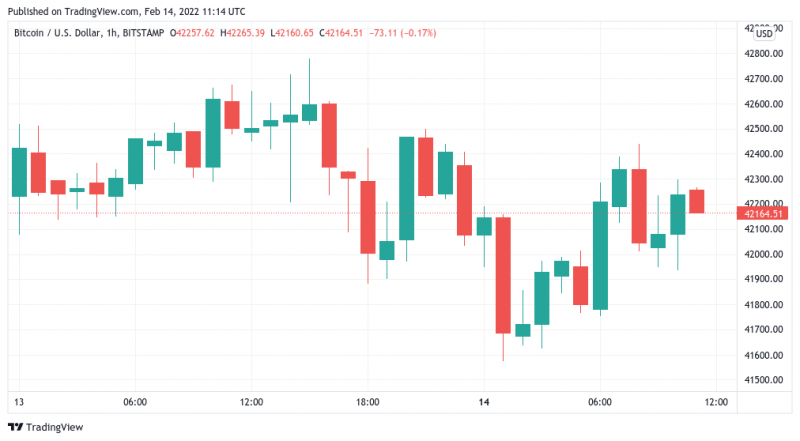 If the Super Bowl stunt aimed to lure retail clients, meanwhile, Coinbase announced last week that it was partnering with One River Digital Assessment Management to provide a new platform geared specifically to institutions.

That sector of crypto investors is already tipped to be making a major comeback this year, following retail prevalence in 2021.