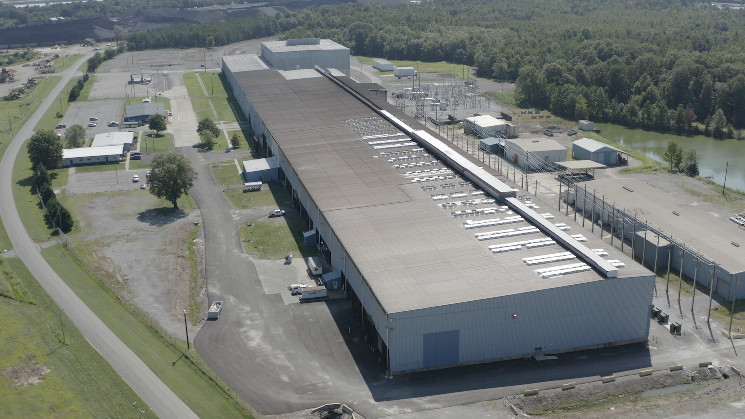 First quarter revenue was up 255% from the same quarter last year, mainly due to increases in digital asset mining revenue and hosting revenue, but partially offset by a decrease in equipment sales, the company said in a statement.

Core Scientific cut its 2022 hashrate outlook to 30-32 EH/s from its previous outlook of 40-42 EH/s, and now sees total power of about 1 gigawatt versus previous guidance of between 1.2 and 1.3 gigawatt.

“We have worked to de-risk our 2022 growth to between 30 and 32 exahash, fully supported by our existing capital structure,” said CEO Mike Levitt. “We preserve the flexibility to expand beyond our plan, should capital market conditions improve.”

The miner also reported adjusted EBITDA of $93 million, which was up 644% from the previous year quarter, but below the consensus estimate of $111 million.

The miner said its mining segment had a gross margin of 48% in the first quarter of 2022 compared to 83% in the prior year period. The decrease was driven by higher miner depreciation, higher power costs and lower average price per bitcoin mined.

Despite the guidance cut and missing estimates, the shares of the miner were up 1.3% in after hours trading, while bitcoin traded down roughly 2% over the last 24 hours to around $28,000. The stock has dropped 65% this year, roughly on pace with peers Marathon Digital (MARA) and Riot Blockchain (RIOT).