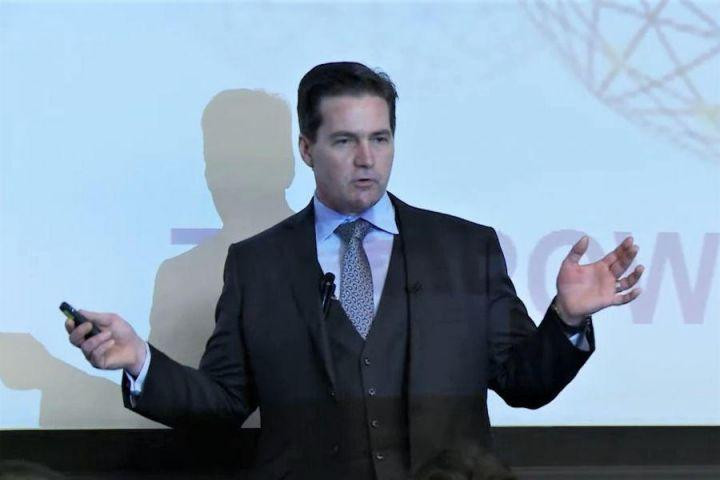 The Australian computer scientist Craig Wright may have to return to court to defend claims that he did not steal bitcoin (BTC) holdings from his former friend/partner Dave Kleiman, who died in 2013.

It appears Dave’s brother Ira Kleiman is not yet ready to walk away from the case, which he launched all the way back in 2018.

His legal team filed its official appeal request on April 8.

At a February “final ruling” hearing that increased the amount payable by Wright to USD 143m, Ira Kleiman’s team had asked for a new trial, stating that Wright’s lawyers had repeatedly told that Dave and Ira were estranged, by, as Reuters reported, “noting Ira had not seen David in over three years when he died in 2013.”

Ira Kleiman had “argued this was an attempt to convince the jury that he was ‘somehow undeserving’ of a verdict in his favor.” All of this was done in an attempt to “bias” the jury against Ira Kleiman, the latter’s legal team had claimed.

At the time of the hearing, District Judge Beth Bloom rejected Ira Kleiman’s requests, questioning why his team had “not challenged the statements” during the original jury trial.

The staunchly Wright-aligned media outlet CoinGeek and its founder Calvin Ayre again came out on in support of Wright.

In a report from the outlet, Wright was quoted as stating:

“I won the first time and fully expect I will win again. The jurors came to the right decision after listening to 13 days of testimonials and deliberating for seven days, and am confident there will be no change to their decision on appeal. David Kleiman, while being a close friend, did not co-invent Bitcoin and Ira Kleiman is entitled to nothing.”

The media outlet quoted Wright’s legal team as stating that the original hearing had been an “eminently fair trial,” and claimed that the next step would be to “see if Kleiman’s notice draws a cross-appeal” from Wright “on the count found in favor of W&K, and what bases Kleiman will be arguing on appeal.”

This has been a protracted case, and it appeared to have come to an end in December last year with Wright forced to pay USD 100m in damages by a jury in Miami, USA, to a jointly owned firm named W&K Info Defense Solutions. Wright part-owns this company under his and his wife’s names.

The Kleiman estate owns a relatively small fraction of the company.

Wright’s case for the defense revolved largely around his controversial and much-disputed claim that he is in fact Satoshi Nakamoto, the author of the Bitcoin white paper. It also centered on claims that Wright and Dave Kleiman were friends, rather than business partners, at key parts of their relationship.

Wright has also fought separate legal battles claiming that other individuals who have published the paper have violated his copyright. He has also launched legal duels with groups of open-source blockchain developers.

His many detractors, who often refer to him as “Faketoshi,” have previously ridiculed his claims, although Wright continues to refer to himself as the “creator of bitcoin” in his Twitter bio.