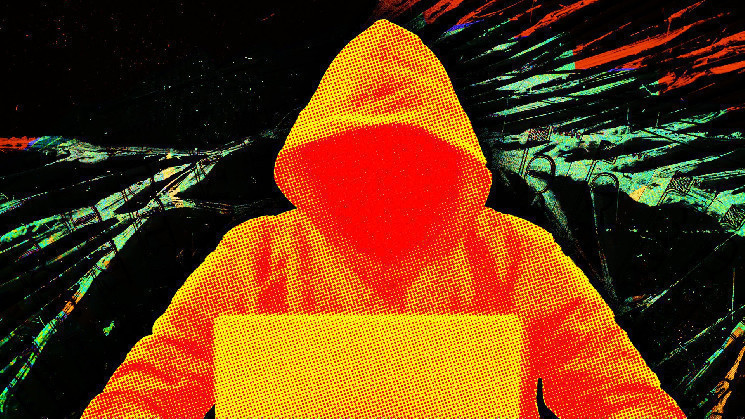 On Sunday, Crema Finance, a concentrated liquidity protocol on Solana, suffered from a flash loan exploit.

According to an update from Crema Finance, the attacker has returned the stolen funds following a negotiation.

Per the negotiation deal, the hacker was allowed to keep 45,455 SOL ($1.65 million) as a bounty reward. The team has labeled the perpetrator as a «white hat,» a term given to ethical hackers. This means it is unlikely that Crema Finance will take any legal action against the still-unknown hacker.

After the hack, the team had tried to negotiate with the hacker, sending an onchain message that offered a bounty reward. The next day, it received an on-chain reply from the hacker who said: «Crema team, since you are trying to reach me to negotiate, let’s chat.»