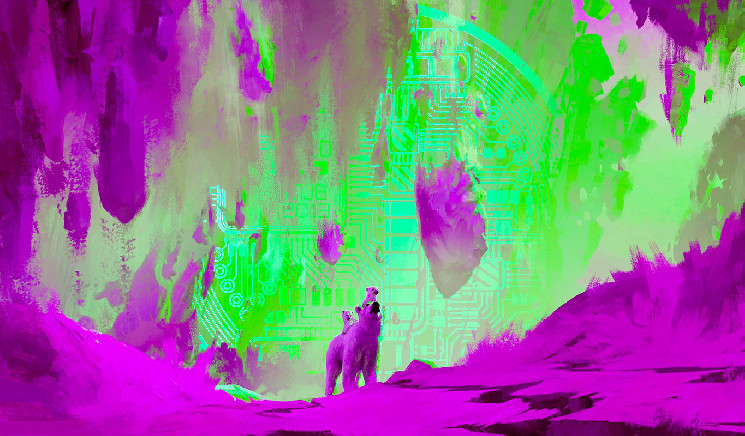 A crypto strategist who correctly called Bitcoin’s (BTC) 2018 bear market low says a bounce is likely in sight for the king crypto.

Pseudonymous analyst Smart Contracter tells his 216,900 Twitter followers that he expects Bitcoin to rally in the near term before BTC ignites another leg down toward his target below $16,000.

“Five-[wave] down from that range high fakeout now on four-hour [chart], which is a confirmed trend reversal in my eyes. Expecting further decline to bottom of the range after we get a counter-trend bounce over the next few day[s].” 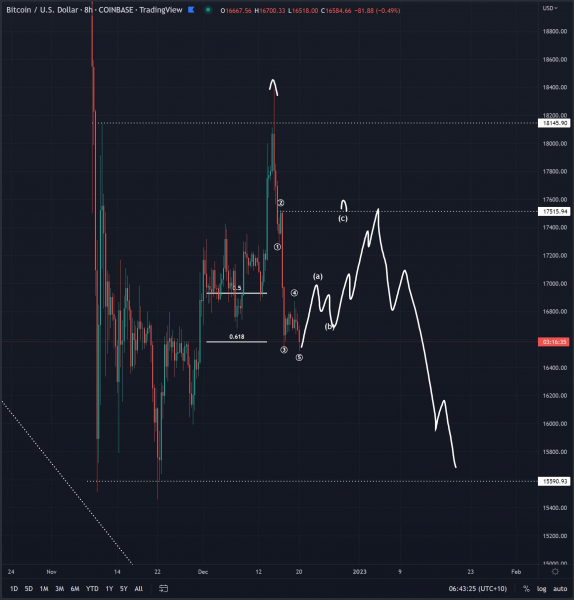 Smart Contracter is a popular practitioner of the Elliott Wave theory, a technical analysis approach that attempts to predict future price action by following crowd psychology that tends to manifest in waves. According to the theory, a bearish asset typically bounces after completing a five-wave pullback before resuming its downtrend. Looking at the analyst’s chart, he appears to predict a short-term burst for Bitcoin en route to $17,500 prior to another five-wave correction toward $15,600. 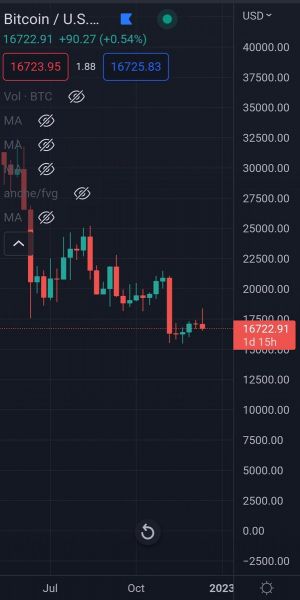 Smart Contracter is also keeping a close watch on the US dollar index (DXY), which measures the value of the dollar against a basket of fiat currencies. Traders monitor the performance of the DXY as a strong index suggests that investors are moving to the safety of the US dollar at the expense of risk assets like cryptocurrencies.

According to the analyst, the DXY looks bullish on the monthly chart after taking out its diagonal resistance.

“We also got a multi-month DXY ending diagonal breakout on Friday, not good for risk asset bulls.

Again, time to start getting defensive, stay safe out there.”