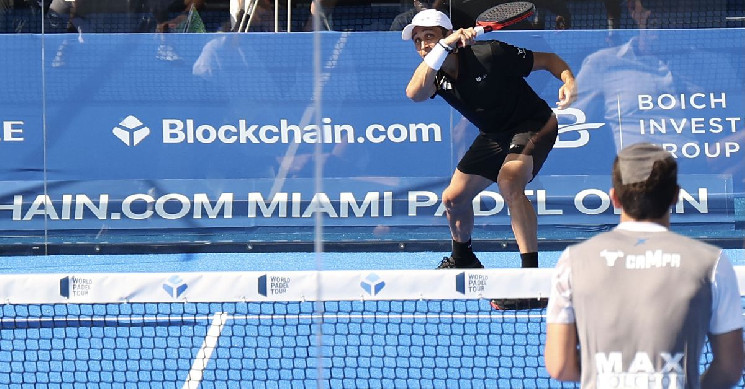 He declined to disclose the terms of the deal but said only Altonomy’s OTC desk was transferred. A since-deleted March 10 notice from Global Legal Chronicle described a cash-and-stock sale advised by the law firm Allen & Overy.

Altonomy is a digital assets investments, market making and OTC firm founded in 2018, according to Pitchbook. Specializing in altcoins like the recently debuted ApeCoin (APE), its OTC desk pairs buyers and sellers of hard-to-move assets. Bookstaber said Altonomy works with over 1,000 clients.

Altonomy’s client network, its Asia footprint and the altcoin focus was what clinched the deal, Bookstaber said. Blockchain.com already had “one of the larger desks” for OTC options – which are more complex than spot trades – and Altonomy’s business bolsters its altcoin trading capacity.

“Their technology is very good at finding liquidity and managing execution on coins that are much lower liquidity,” Bookstaber said. “They have quite a bit of network within the ecosystem of people who are building these clients, far before they ever get listed.”

The deal comes as big banks are only just waking up to complex crypto trades. On Monday, Goldman Sachs announced it had “facilitated and executed” its first OTC crypto options trade in conjunction with Galaxy Digital. That product was a non-deliverable Bitcoin option.

Trading altcoins via OTC is a different beast entirely. APE and other novel altcoins don’t have well-established and highly liquid markets like bitcoin does – especially in their trading debut.

“The dynamics of a primary listing are just very different from a coin that’s traded for a while on a lot of exchanges,” Bookstaber said.

Ricky Li, co-founder of Altonomy who heads its North America division, said the company’s OTC trading “paid well for us” but it was time to make an exit. Clients wanted borrowing and lending services that Altonomy had little interest in building.