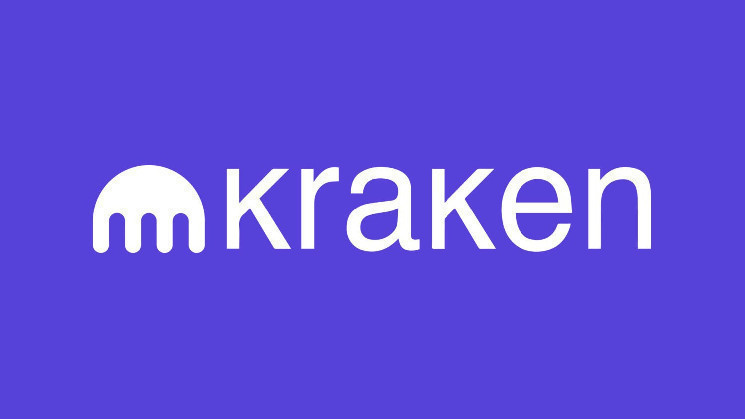 Crypto exchange Kraken has brought in fintech veteran Carrie Dolan as its new CFO, in a move it says will mark the company’s next growth phase.

Dolan joins from Tradeshift, a digital payments and trade finance platform, and replaces Kaiser Ng who had held the position for the past five years, according to a statement on Tuesday.

Before Tradeshift, Dolan had worked in leadership positions at Lending Club, Metromile, Charles Schwab and Chevron. At Lending Club, she managed its 2014 initial public offering, which raised $1 billion.

«Carrie is a big believer in the future of crypto and brings a strong track record of experience across legacy finance, fintech startups and global marketplaces,» said Kraken CEO Jesse Powell.

Dolan joins at a time of rapid growth for the exchange. In 2021, combined spot and future volumes were more than five times higher than in 2020. It also doubled its workforce in that time.

In December, Kraken said that it plans to push into NFTs, adding that the exchange will help take some of the NFT activity «off-chain, which would help keep both minting and transaction fees down to a minimum.»

According to Ng’s LinkedIn, he has joined an as yet unnamed «crypto-native remote-first organization» as its SVP of finance. The Block contacted Ng for more detail, but had not heard back before the time of publication.