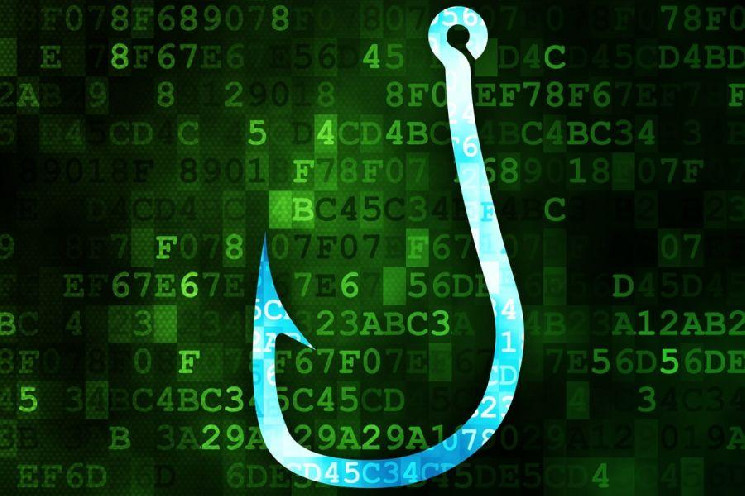 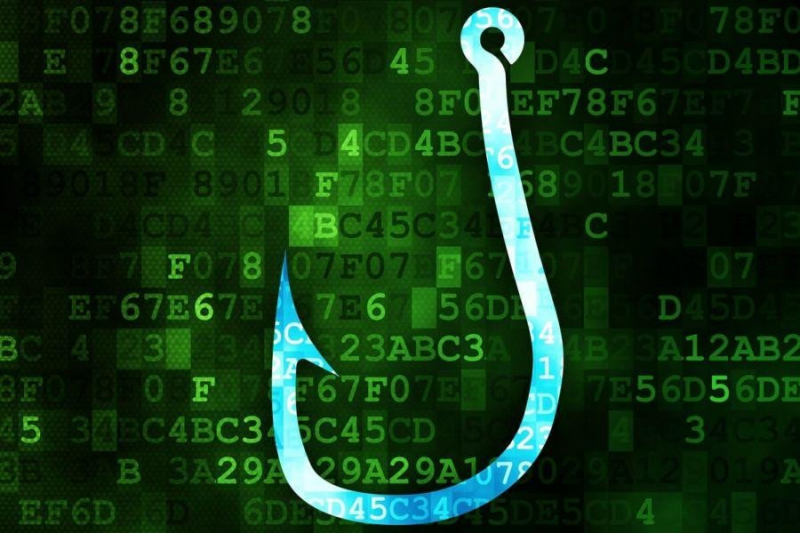 A South Korean judge has ruled that a domestic crypto exchange is not liable for the actions of a voice phishing scam gang who transferred their victims’ coins onto its platform.

According to Newsis, an individual named only as ‘B’ for legal reasons claimed they had been the victim of a scamming ring. The case was heard at the Civil Settlement Division of the Seoul Central District Court.

B’s lawyers explained that B and at least 10 other co-plaintiffs had fallen victim to a voice phishing scam, whereby scammers had managed to convince targets to send coins to the ring’s wallet. The wallet was hosted on the (unnamed) exchange.

The funds were then moved off the exchange’s platform.

When the scam was exposed, the ring’s wallet was suspended, flagged as an account with links with voice phishing – with all deposits and withdrawals on the wallet halted.

The exchange refuted the charges, claiming that all the funds that had been kept in the wallet had been withdrawn, meaning there was nothing left to return. It also claimed that it was not liable for damages as it had followed all the required protocols.

The court ruled that the exchange was under “no obligation” to pay the victims what they had demanded. It also stated that it was “difficult to believe” that the exchange had committed “gross negligence” in the matter.

The presiding judge was quoted as stating:

Under South Korean law, parties can appeal civil court cases in the High Court within two weeks of a verdict.