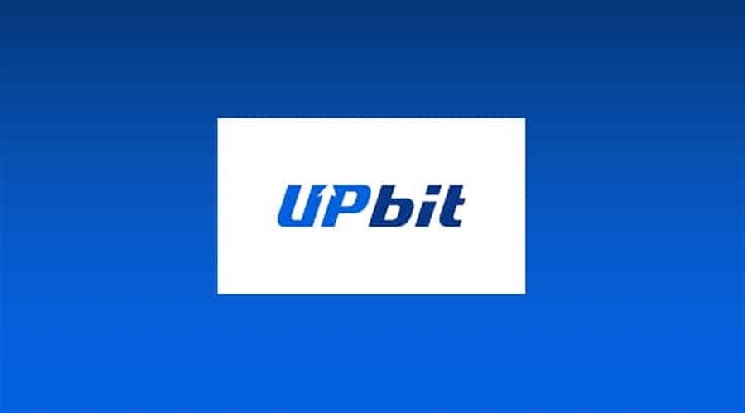 Cryptocurrency exchanges are now facing the wrath of the declining market sentiment. Dunamu, the operator of South Korean crypto exchange Upbit, reported the first quarter of 2022’s operating profit at 287.8 billion won ($232.75 million), which was a yearly decline of 46.9 percent.

According to a report by The Korea Times, the sales of the company also dropped by 28.6 percent in the three months.

Dunamu generates most of its revenue from charging commissions for executing cryptocurrency trades. The company witnessed a massive jump in its performance last year when the cryptocurrency market was at its peak and retail demand exploded.

However, the fall in sales and revenue was expected, given the declining cryptocurrency prices. Bitcoin, which is the largest cryptocurrency by market cap, recently ebbed below $27,700 apiece before recovering above $37,000 recently.

Further, the recent collapse of the algorithmic stablecoin project Terra also pressed the market towards a decline. All these factors are also signaling a critical second quarter for Dunamu and other cryptocurrency exchanges with skeptical earnings.

Meanwhile, Dunamu is now focused on the international expansion that would diversify its revenue sources. It has already entered the United States market with a partnership with the South Korean music label, HYBE. The two companies formed a joint venture for offering services around non-fungible tokens (NFTs).

Most of the cryptocurrency exchanges are private companies. While Dunamu was transparent with its revenue and earnings, the financials of most of the other major crypto trading venues are not known to the public.

Coinbase, which is a major crypto exchange and is listed on an American stock exchange, also reported a 27 percent plunge in its Q1 revenue, mostly due to a significant drop in trading volume.