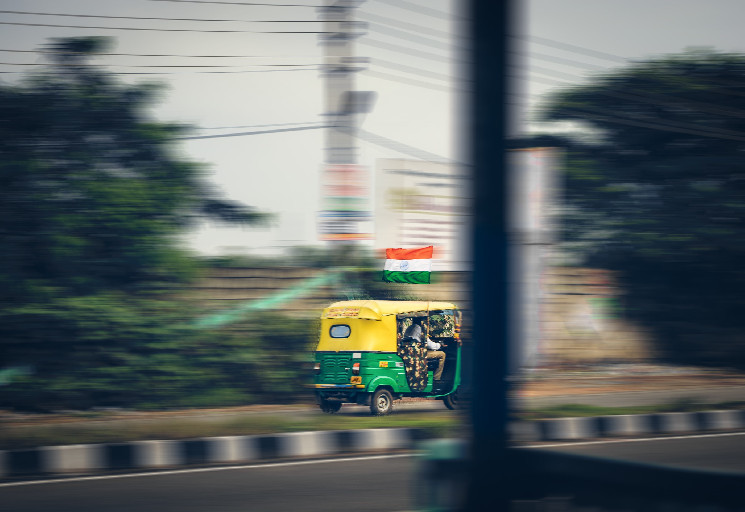 Crypto trading volumes of India’s major exchanges have nose-dived since April 1, the day the new tax law came into effect, according to data collected by Crebaco, a cryptocurrency research organization.

Volumes of four Indian exchanges were collated by analysing data on Coinmarketcap and Nomics, a data firm. The data reveals a drop of 72% on WazirX, 59% on ZebPay, 52% on CoinDCX, and 41% on BitBns. The trading volumes were in U.S. dollars.

India’s crypto tax law enforcing 30% tax on profits from crypto transactions came into effect April 1, 2022, and does not allow setting off losses from other crypto transactions. The most controversial provision – the 1% tax deducted at source (TDS) liability – won’t take effect until July 1.

It is unclear whether the drop in trading volumes is because of the new tax law and the data suggests the drop in volumes on Indian exchanges is largely in line with the global trend.

Sidharth Sogani of Crebaco said the information was compiled by analysing four to five exchanges that have reliable data.

“April 1, 2, and 3 were holidays. Since then volumes are continuing to fall. I don’t think this will return. This has created a new benchmark. It can go further down or sideways but it is unlikely to go back up. It is clear that the new tax has impacted the market negatively. The government must look into this and because there is no way to stop this (crypto), the government should embrace the technology,” he said.

According to senior crypto lawyer Suril Desai it is unclear whether the drop in volumes means the trading has reduced or moved elsewhere. “The only trading volumes we get comes from exchanges. The off-chain trades could be happening for which there is no record,” Desai said.

ZebPay said they “won’t be commenting” while other exchanges did not return requests for comment by press time.

Sathvik Vishwanath, the co-founder & CEO of Unocoin, another prominent Indian exchange, said the new tax law is affecting the market.

“People earning less than 1,000,000 per year is affected by 30% fixed income tax on crypto. 1% TDS is affecting the market makers and liquidity providers. Both are needed for better crypto ecosystem in India,” Vishwanath tweeted.