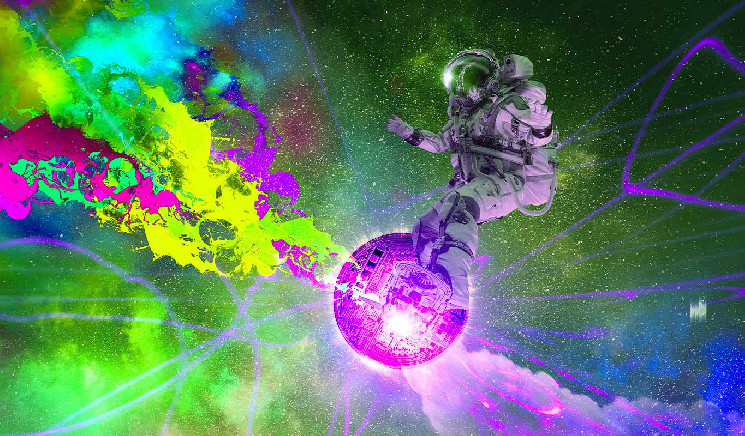 The CEO of crypto lending platform Celsius Network says that inflation data could very well dictate the direction of the digital asset market.

In a new interview with InvestAnswers, Alex Mashinsky says that the current correction which has shaved off hundreds of billions of dollars from the market is a routine stress test for the industry.

“Our industry goes through a stress test, a real stress test, not like the banks that they do it on an Excel spreadsheet once or twice a year. You have to think about this as another stress test…

Stress tests are actually good… Stress tests take out all of the excess in the industry. They take out leverage. They take out all the weak hands. Basically, they transfer coins from weak hands to strong hands, and they establish a new basis. Again, I’m hoping that we establish this $25,000 as the new basis for Bitcoin, and every time we go through these things, you can see that we established a higher high and basically we defend it over time.”

Mashinsky says upcoming inflation numbers will be a major factor for the trend of the crypto market. According to Mashinsky, he expects the Federal Reserve to do what it can to curb inflation, which could have detrimental effects on risk-on assets like cryptocurrencies.

“Inflation is like a monster. The minute it’s out of the Pandora box, you cannot put it back in, so we may have to chop a lot of heads to fight inflation and win over it.

I lived and I grew up in Israel and we had 400% inflation… Prices changed every day. We don’t want that, and basically the Fed is committed to fight inflation. They don’t care what the damage would be to Bitcoin or the stock market or anything else, so that’s their number one priority. That’s why it’s so important to see those numbers come down. Everything I’m saying is in the context of the next set of numbers being lower and not higher on the inflation, on CPI.”