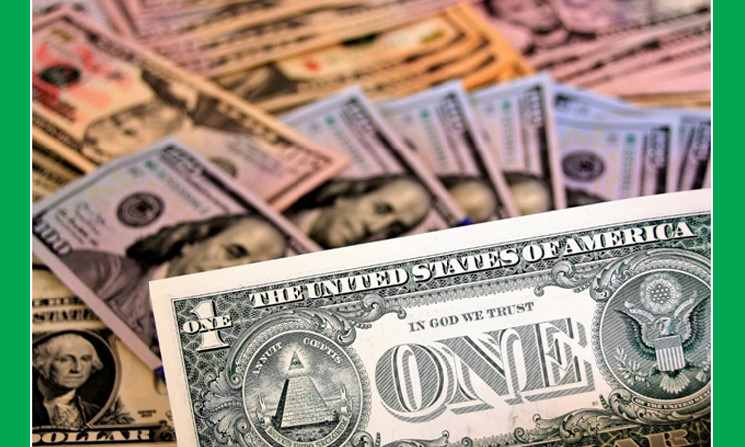 Many commodities in the financial market have taken a tumble since the FED’s aggressive approach to hike interest rates. The approach started in early January, coinciding with one of the largest crypto market tumbles. Massive hikes affect market stability, which has thrown tradable instruments like crypto off their bullish runs.

However, with a slowdown in inflation in the USA–reports confirm that the largest economy in the world has reached peak inflation. The FED is looking to take a different approach in December and early 2023. Going forward, the reserve bank is looking at slower-paced hikes, breaking from the norm that has dominated the better part of 2022 since January.

Indeed, the news of the FED’s slow down and its impact on the crypto markets is not new to investors who spare time for a trading quiz—the quizzes are imperative in understanding the markets now and in the future. Bitcoin, for instance, witnessed about a 1 percent jump after the FOMC meeting, the quizzes show that this is significant in predicting the direction of the crypto markets in the future.

Keen traders, especially those dealing in futures contracts, will welcome the news that in December, the interest rate hikes will not go beyond 50 base points. The proposals in the meeting have set a target of about 25 basis points in early 2023 when the impact of rate hikes in 2022 will have taken a stronghold of the markets.

Noteworthy, while future hikes might not go beyond 50 basis points as reported from the FOMC meeting, the resolve in the November meeting was an uptick of about 75 basis points to take effect in November. An uptick might not be good news now, but the hope of lower hikes might provide confidence in crypto and other commodities, pushing people to take positions in anticipation.

As the markets welcome the good news, it will take some time before the terminal rates fall again. Avenues like Goldman Sachs have predicted a peak of about 5 percent in the first quarter of 2023, meaning that it might take several months for the terminal rates to fall back—a situation that might be a dampener amidst the excitement of the just concluded FOMC meeting.

Bitcoin jumped up at least one percent before retreating to below $16500 immediately after the news. The same movement extended to most crypto coins. Ethereum, for example, touched the 3 percent mark when the news came out of a slowdown in interest hikes somewhere in December and into the New Year.

Doge, also highly impacted by the increasing base points over the year, witnessed a 4.8 percent jump, pushing it to $0.08 in many exchanges. The movement of Doge traced that of the broader financial market, which reacted positively once the minutes of the FOMC meeting came out. Stocks and most tradable commodities received a boost when the news came out.

Beyond the crypto markets, the decision by the FED reserve to slow down in its attempt to reduce inflation affected the dollar. The dollar witnessed some losses against the Yen and the Euro for the first time in many months. Since January, investors have seen the dollar as the best bet to protect their assets since crypto, and a majority of other assets had a high-risk profile.

The effects of choosing the dollar as the haven to protect assets strengthened it against many other currencies. The dollar’s reaction when the FED made the announcement indicates things to come in 2023—other assets might rebound from their 2022 poor runs. Many assets under the risky banner will start to breathe if the interest and the terminal rates move in favorable positions.

How the FED Impacts the Crypto Markets

Cryptocurrency’s magnificent run in the last quarter of 2021 stopped when signs of inflation started showing. The move by central banks to increase base points further affected crypto to fall to over 50 percent of their peak value in 2021. Ultimately, the decision by the FED to slow down in affecting high-interest rates is a welcome move that will further boost the crypto markets.

Meta’s Shares Jump 17%+ After Beating Expectations, Metaverse Down $13.72B

Meta’s Shares Jump 17%+ After Beating Expectations, Metaverse Down $13.72B